Prize winner by Vinas Competition Barcelona and by Jose Carreras Grand Prix in Moscow, Grand Prix winner of the VI All-Russian Sobinov vocal competition, the Opera Competition Golden Autumn in Chengdu, China, and a finalist of the competition Bolshaya Opera on the Russian TV channel Kultura. 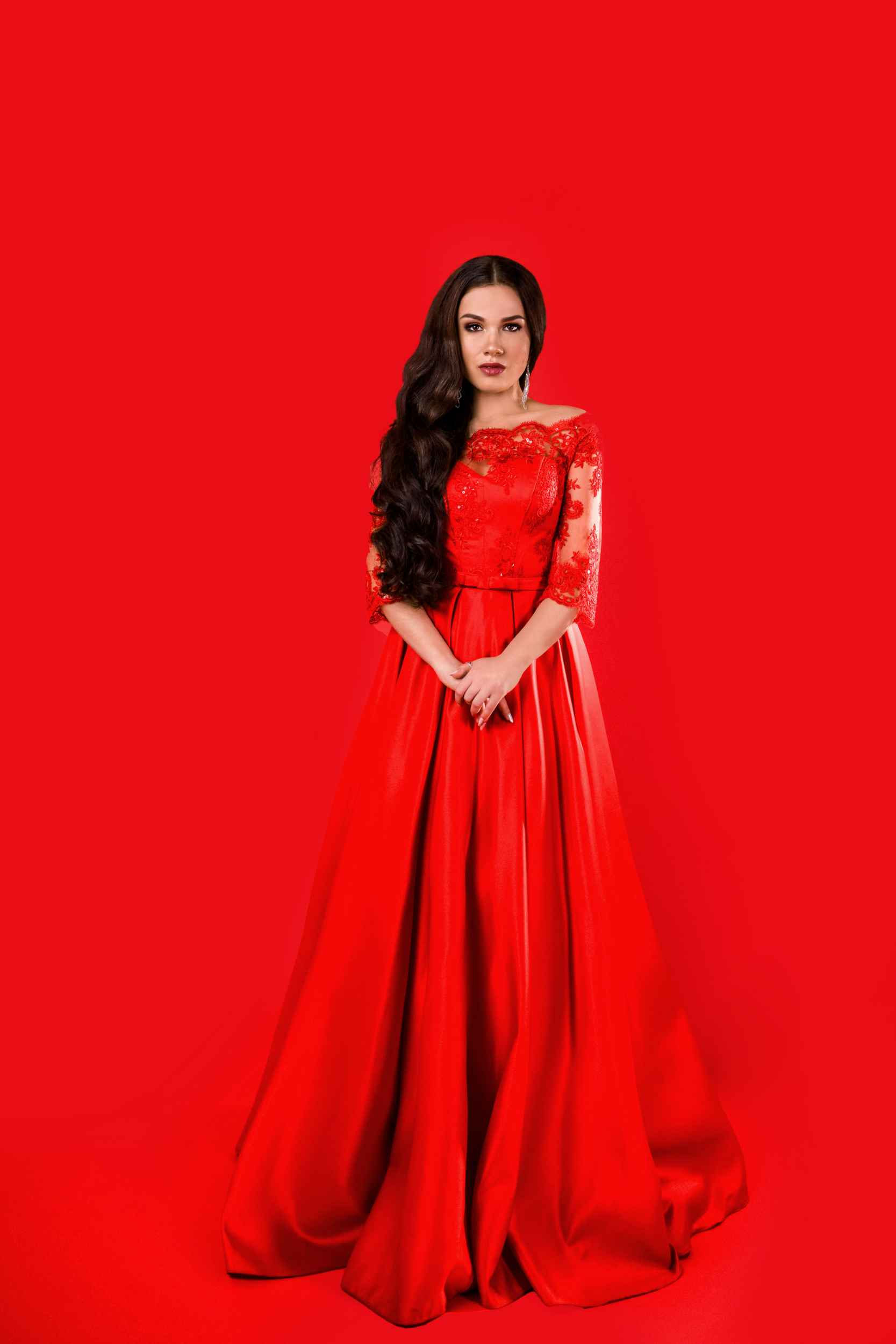 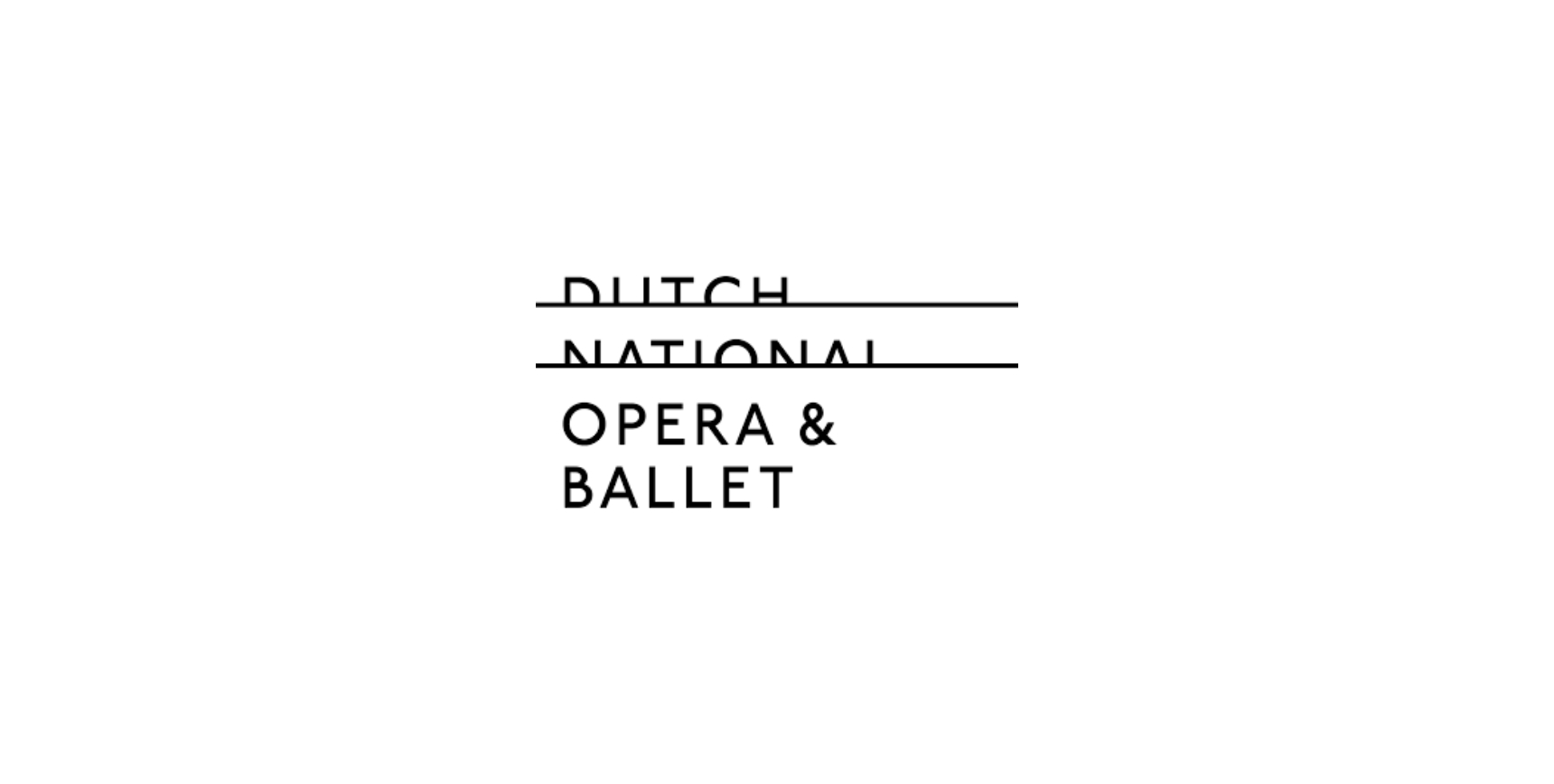 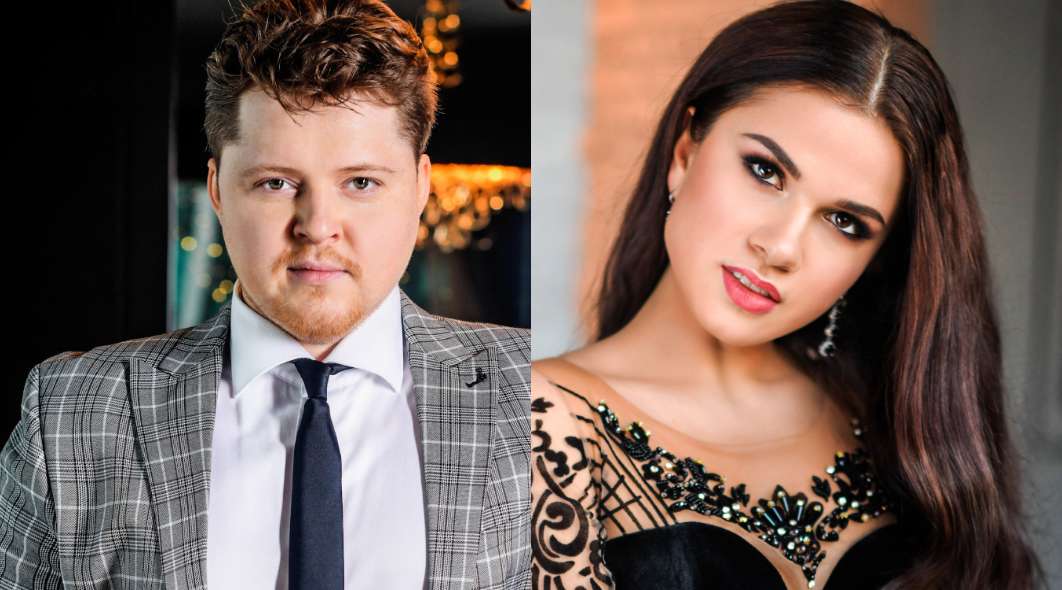