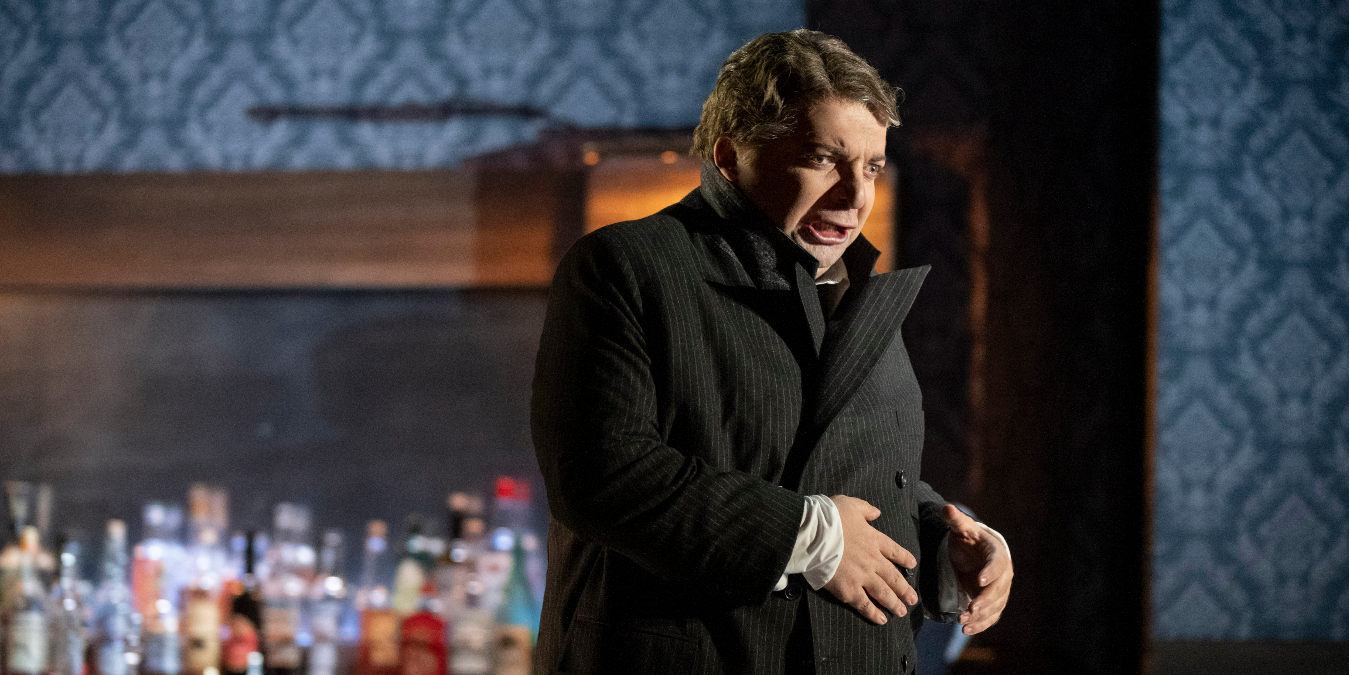 Lagvilava in the title role

With his “massive presence in the title role” (The Times) , baritone Nikoloz Lagvilava made a phenomenal debut in Glyndebourne’s first staging of “Rigoletto”. 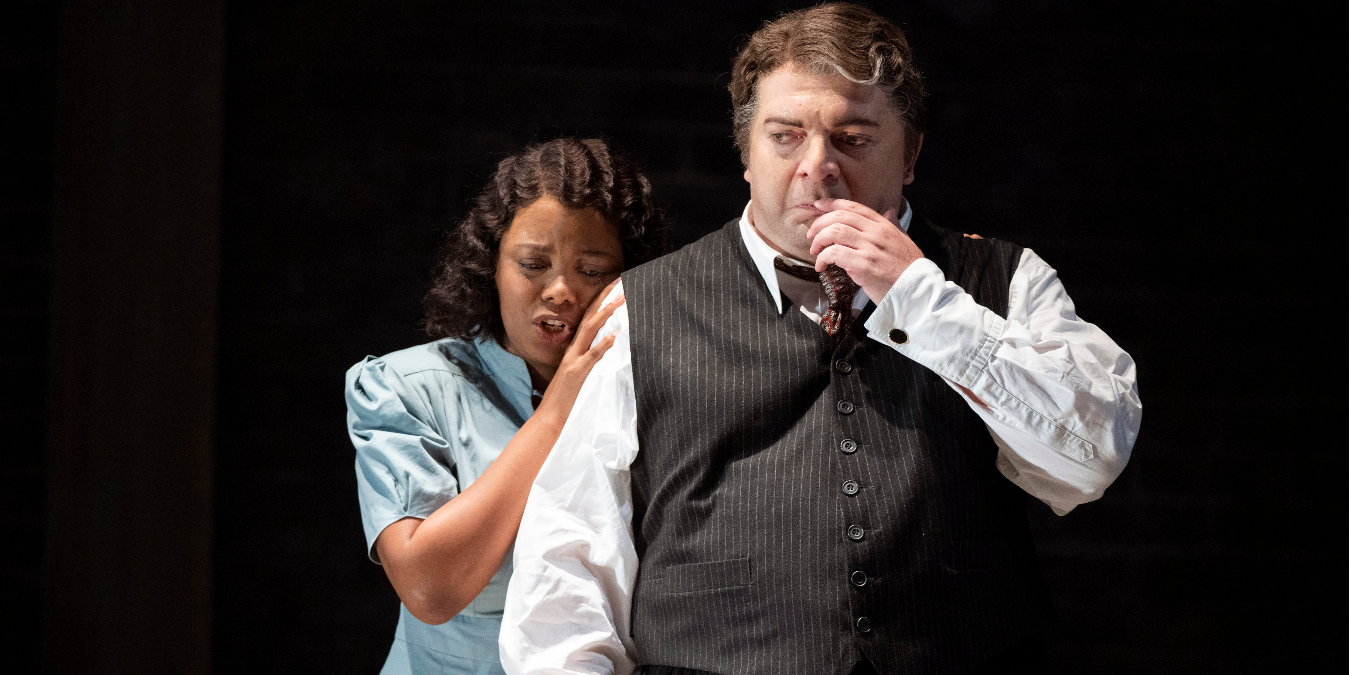 Described by The Telegraph as “most intriguing performance”, in his portrayal of Rigoletto “Lagvilava emphasised the melancholy aspects of the character’s personality, singing with an expressive warmth and fluency that gave the production’s shaky concept some emotional life” (Rupert Christiansen).

Catch Lagvilava in the title role of Rigoletto along with Oleg Budaratsky who takes on the role of the Sparafucile until the Second of November in Glyndebourne. The production goes on a UK tour through December 7th.  For more information on the performance dates please visit https://www.glyndebourne.com/events/ 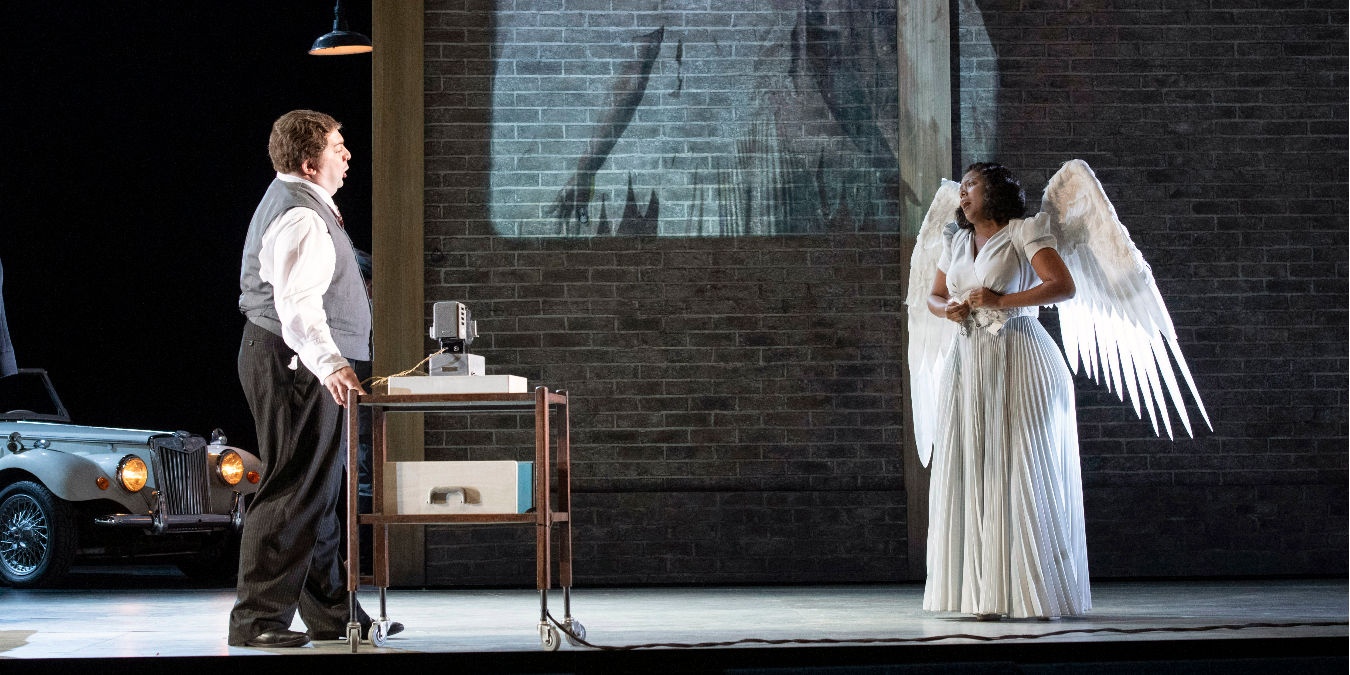 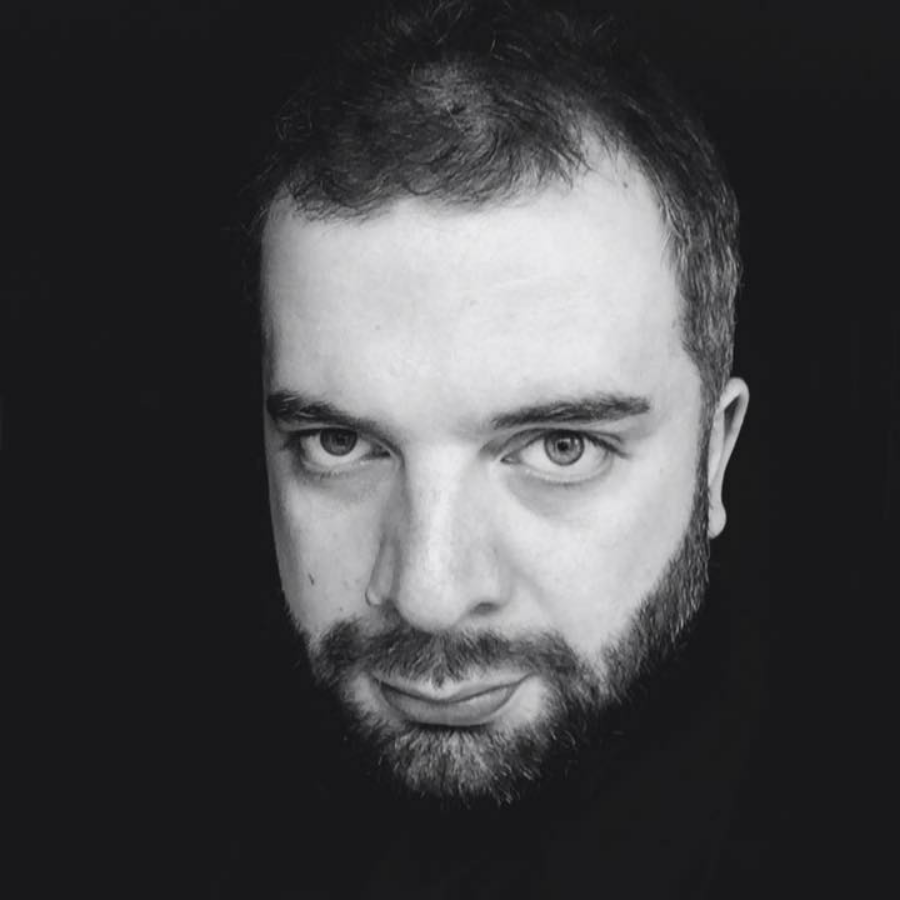 "... this time the opera could actually be called JAGO, especially as Nikoloz Lagvilava dominates the scene like nobody else." - Theater: pure 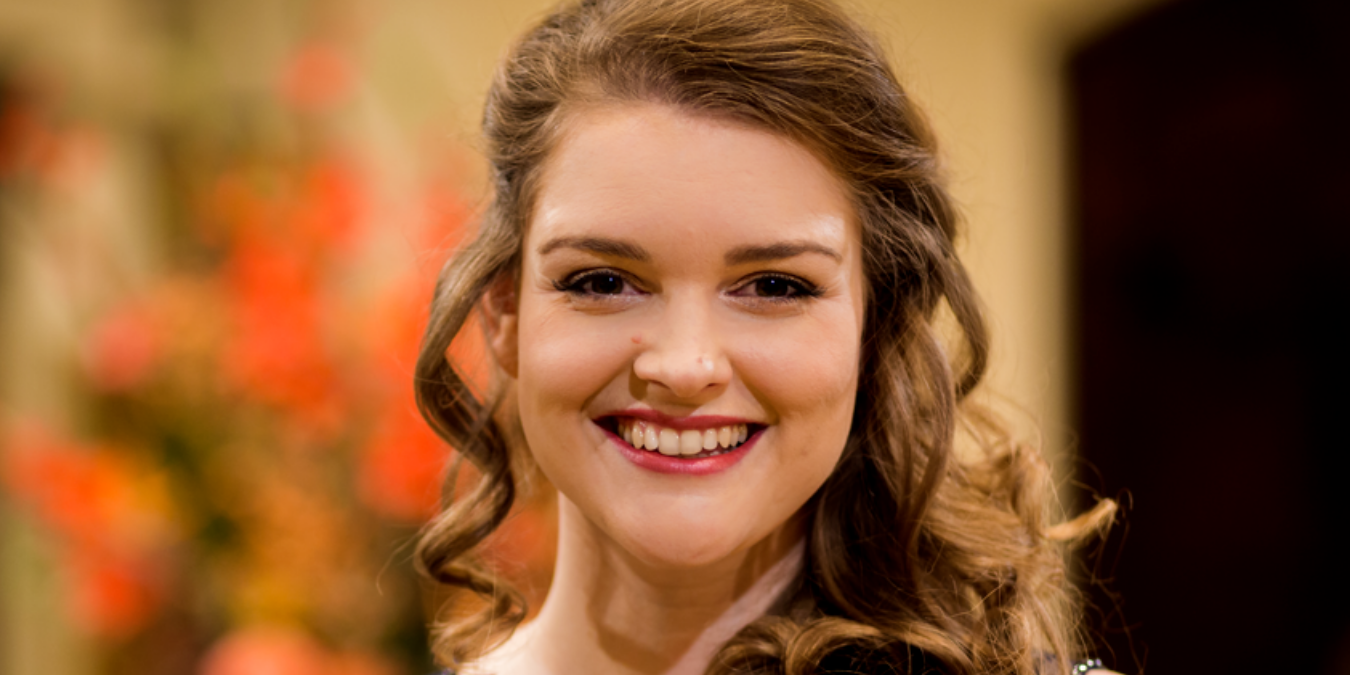 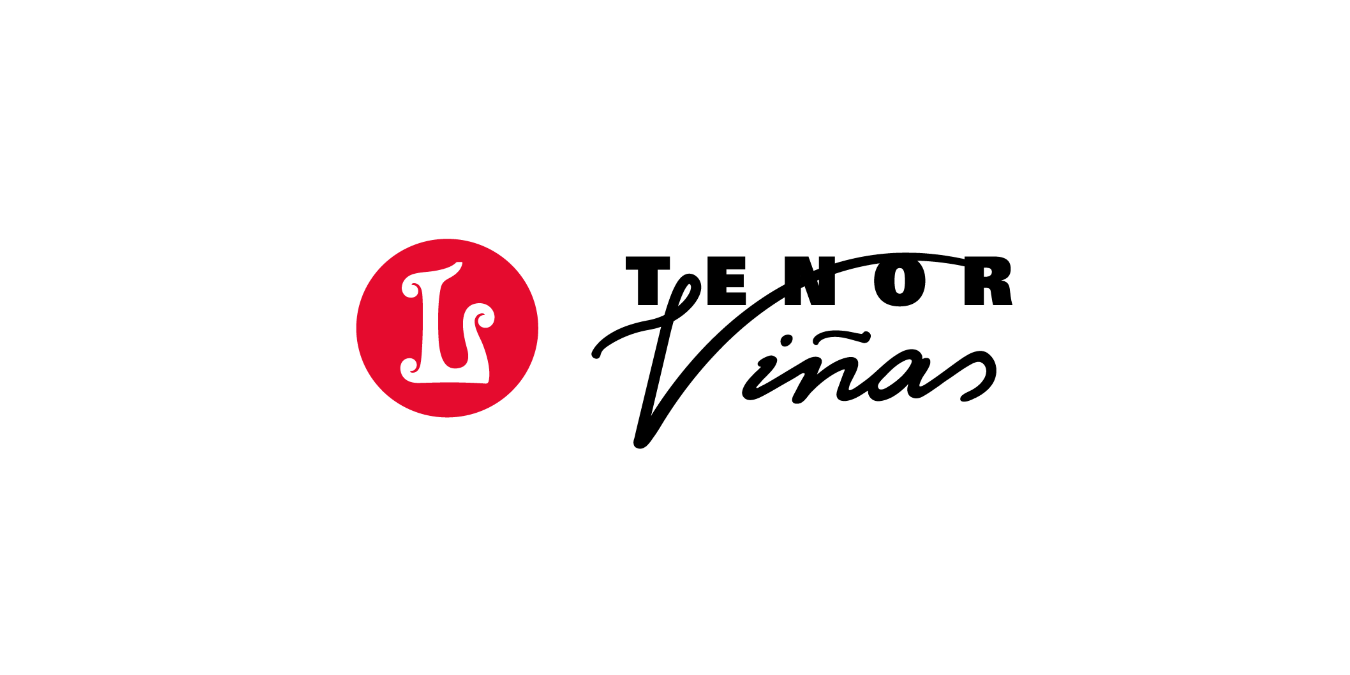