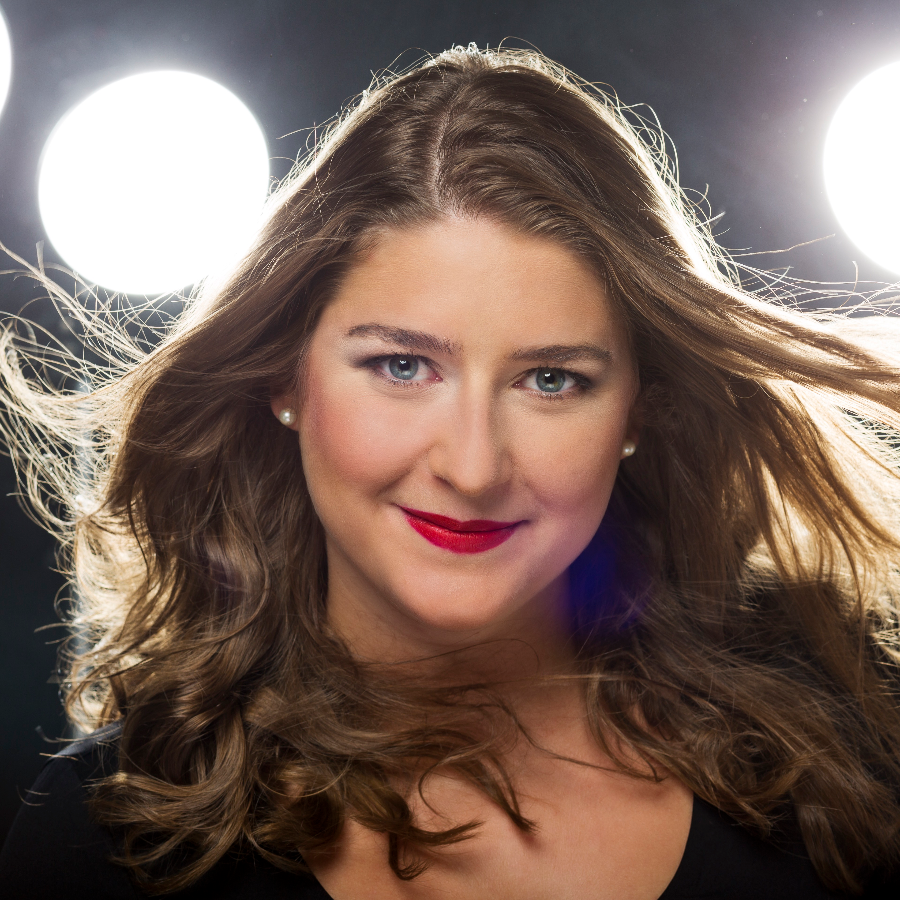 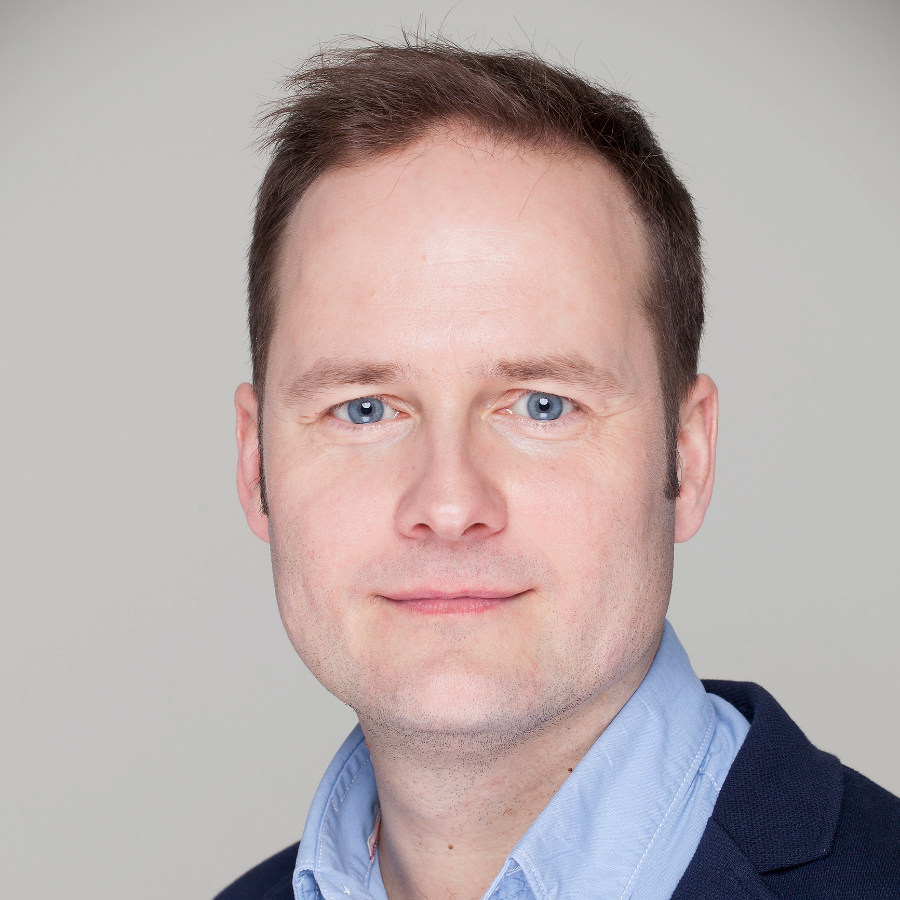 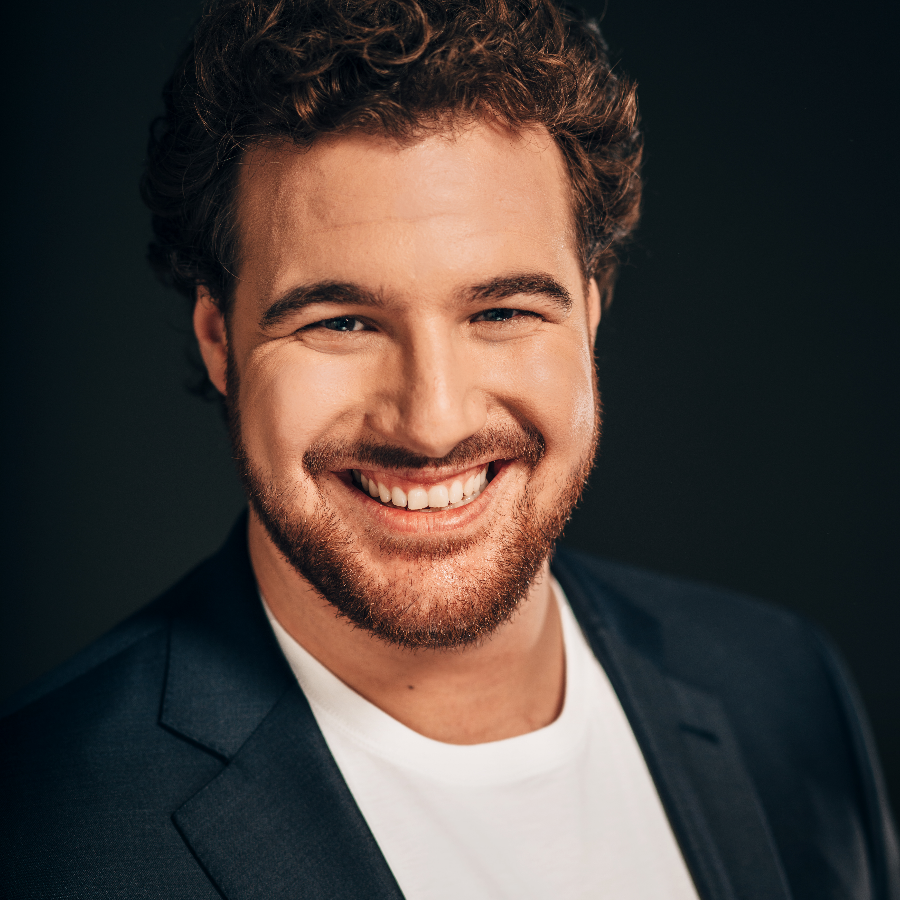 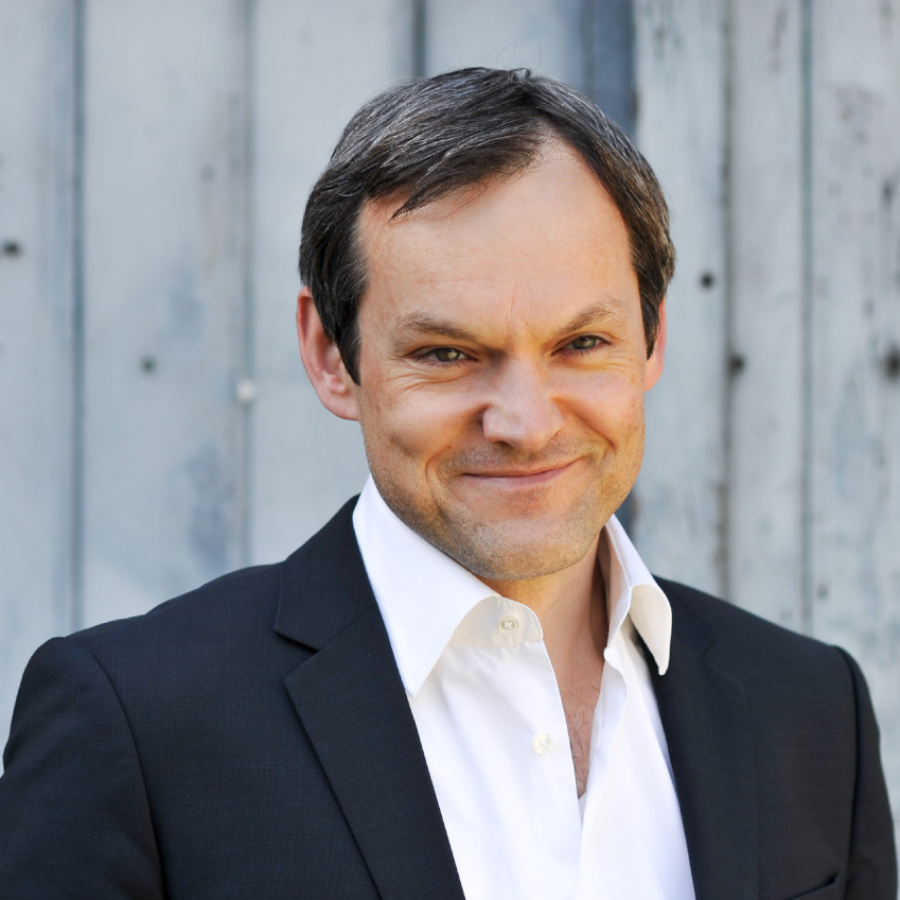 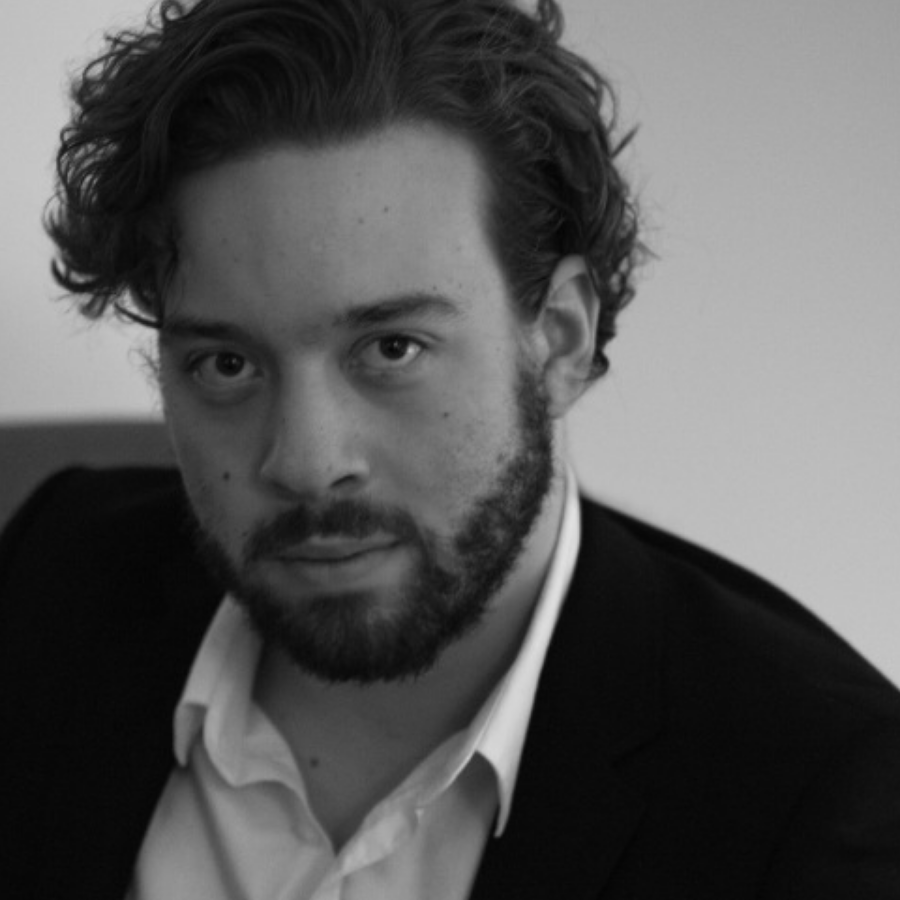 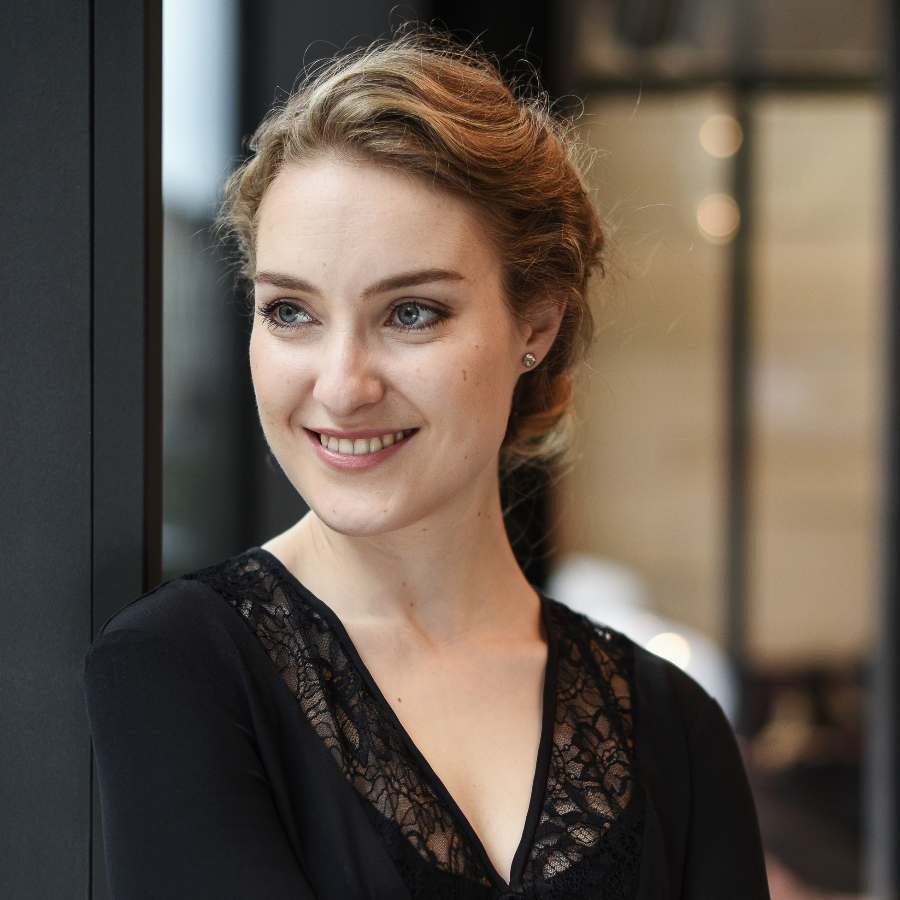 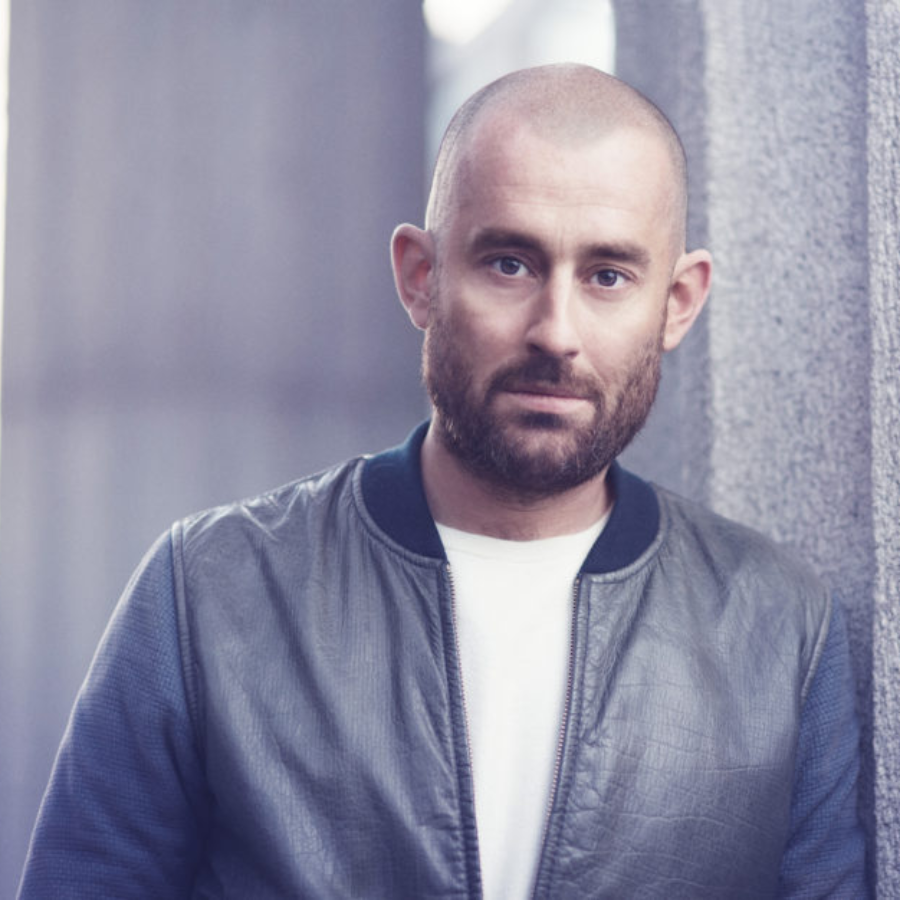 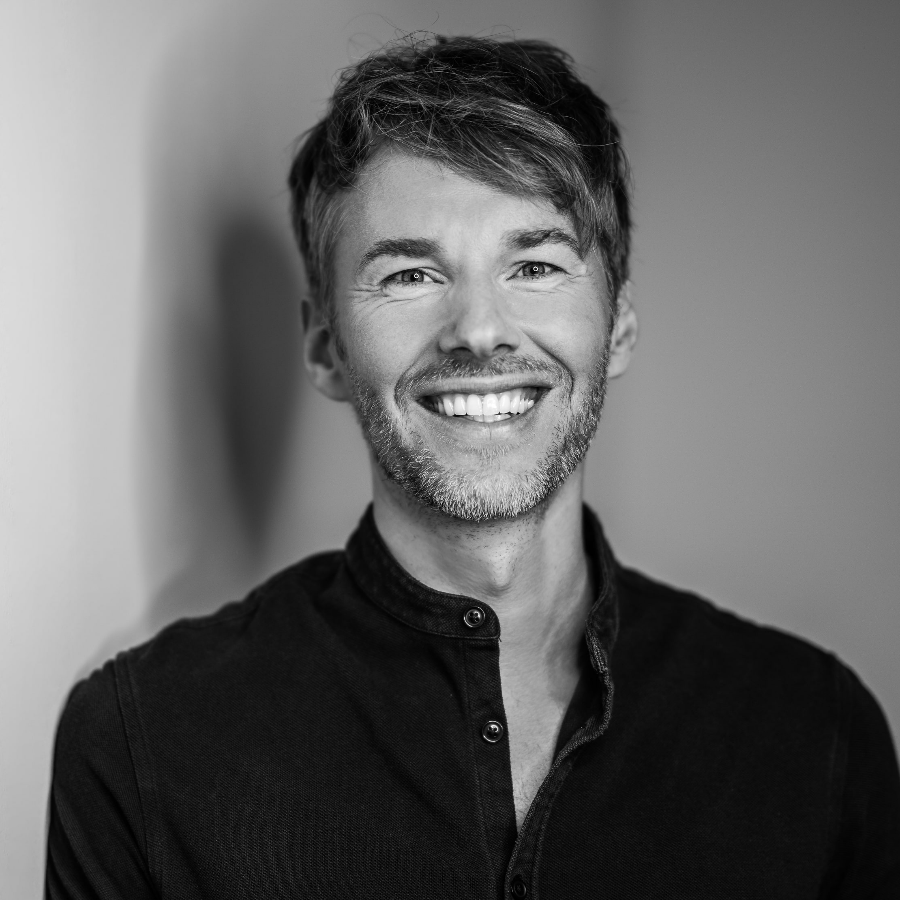 Born in Stuttgart, Oliver studied singing at the Salzburger Mozarteum. He started his theater career as assistant to director Jean Pierre Ponnelle at the Salzburger Festspiele, and worked in addition in Cologne, Bremen, and in Montpellier, among others. He was Referent of the Intendant of Theater Freiburg, Planning Manager of 'Musik der Jahrhunderte' in Stuttgart. He also worked as Dramaturg for Press and Public Relations at Staatsoper Stuttgart for three seasons and as Planning Manager of the Festival Theaterformen for Expo 2000 in Hannover. Oliver was Artistic Director of both Staatsoper Hannover and Stuttgart. He joined TACT in 2010.