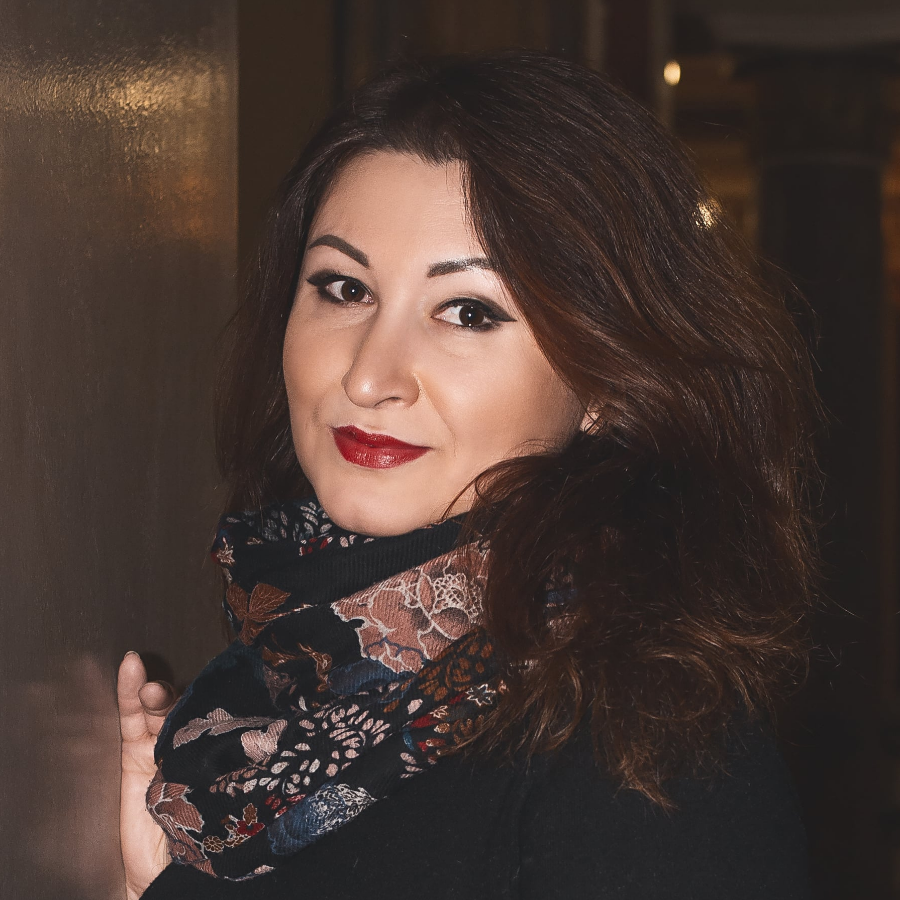 Soprano Oksana Nosatova is an ensemble member of Donetsk opera theater. Her repertoire includes roles such as Mimi in La boheme, Cio-Cio-San in Madama Butterfly, Lisa in Pique Dame, Santuzza in Cavalleria Rusticana, Abigaille in Nabucco, Turandot, and Aida.

In 2019 she debuted at New National Theatre Tokyo in a recital accompanied by Kazushi Ono.

Ms Nosatova has a vast concert repertoire including Bach’s cantatas and Magnificat, Verdi's Requiem, Pergolesi's Stabat Mater, next to vocal works by Russian and Ukrainian composers.