Olga Syniakova to debut at the Seattle Opera 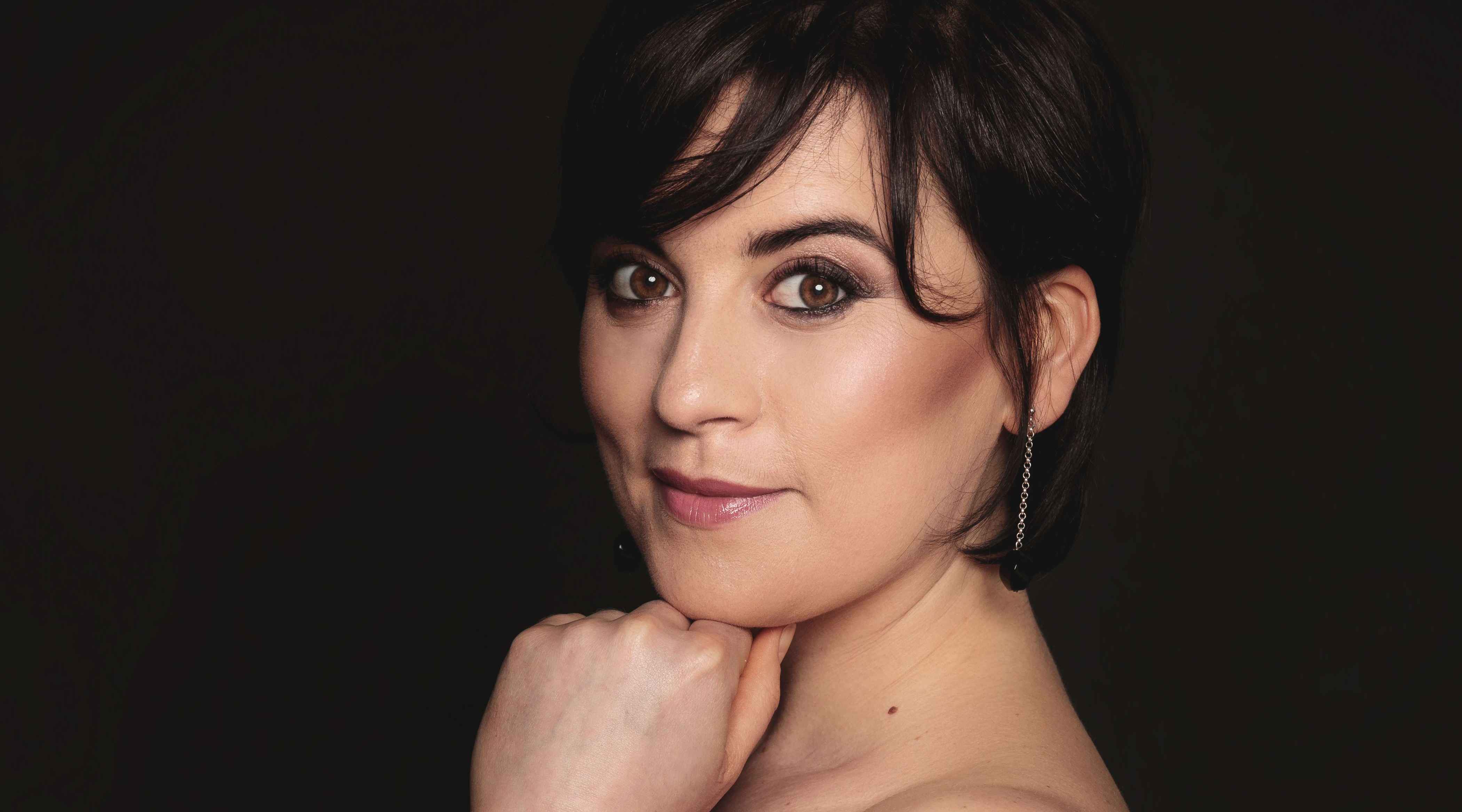 Recent prize winner of the Viñas competition looks forward to her much anticipated USA debut, appearing as Cherubino in Mozart's "The Marriage of Figaro" at the Seattle Opera. Olga‘s North American debut which was to take place in the previous season in Puccini‘s "Il Trittico", sadly had to be postponed. We look forward to seeing her shine in this quintessential mezzo role!

Olga's other upcoming engagements include performances of the winners of the 58.º Concurso Internacional Tenor Viñas at Teatro Real Madrid in June, Fenena in Verdi's "Nabucco" with Ópera de Oviedo in October,  as well as recitals with Orquesta del Teatro Real and Bruckner Orchester Linz. 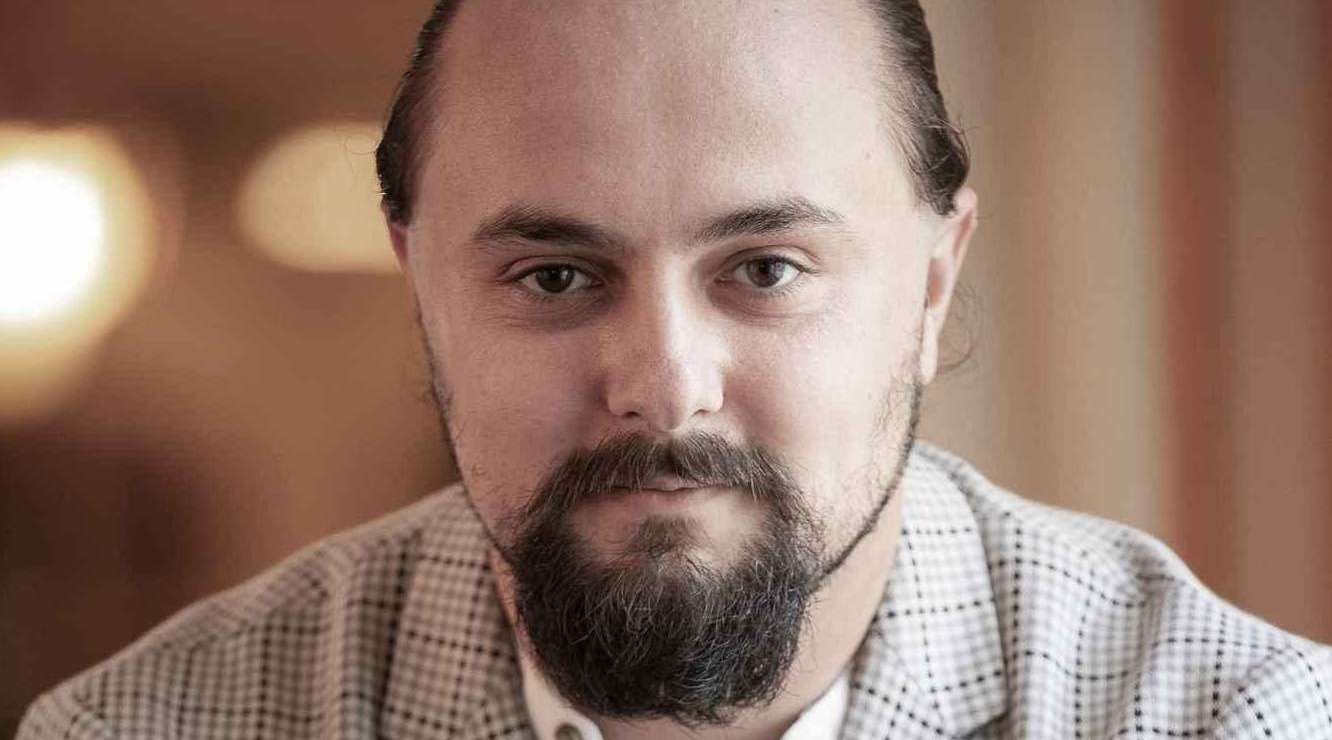