We are delighted to announce tenor Pavel Valuzhin joining TACT for General Management.

Since his European debut in 2017, Pavel Valuzhin has garnered the attention of most important opera houses.  Currently an ensemble member of Staatsoper Stuttgart, this season Valuzhin appears as Alfredo La Traviata and takes on the title role in Gounod’s  Faust.

This season’s highlight also included his house debut at the Semperoper Dresden in the coveted role of Rodolfo La Boheme , he was also set for a Vienese debut in the role of Duke of Mantua  Rigoletto at the Volksoper Wien.

Prior to joining Staatsoper Stuttgart ensemble, Valuzhin held a  leading soloist position at the Bolshoi Theater Moscow. There, he made a string of notable role debuts which include Rodolfo La Boheme ,  Ivan Lykov The Tsar’s Bride , and the Duke of Mantua  Rigoletto . He subsequently returned to the Bolshoi Theater  to perform the role of Kai in The Story of Kai and Gerda.

The young tenor’s European debut in 2017 came with the role of Alfredo La traviata at the Basel Theater, the same role he reprised at the Theater Bonn and in the Antibes. Valuzhin’s critically acclaimed interpretation of the role of the Duke of Mantua  in Rigoletto has led him to the most prestigious operatic stages such as the Deutsche Oper Berlin, Opera de Toulon, Teatro Colon Buenos Aires, and the Bregenzer Festspiele.

Valuzhin is a graduate of the Moscow’s Bolshoi Theater Young Artist Program. He holds degrees from the Rimski-Korsakov Conservatory in Saint Petersburg and from Molodechny Music College in Belarus. 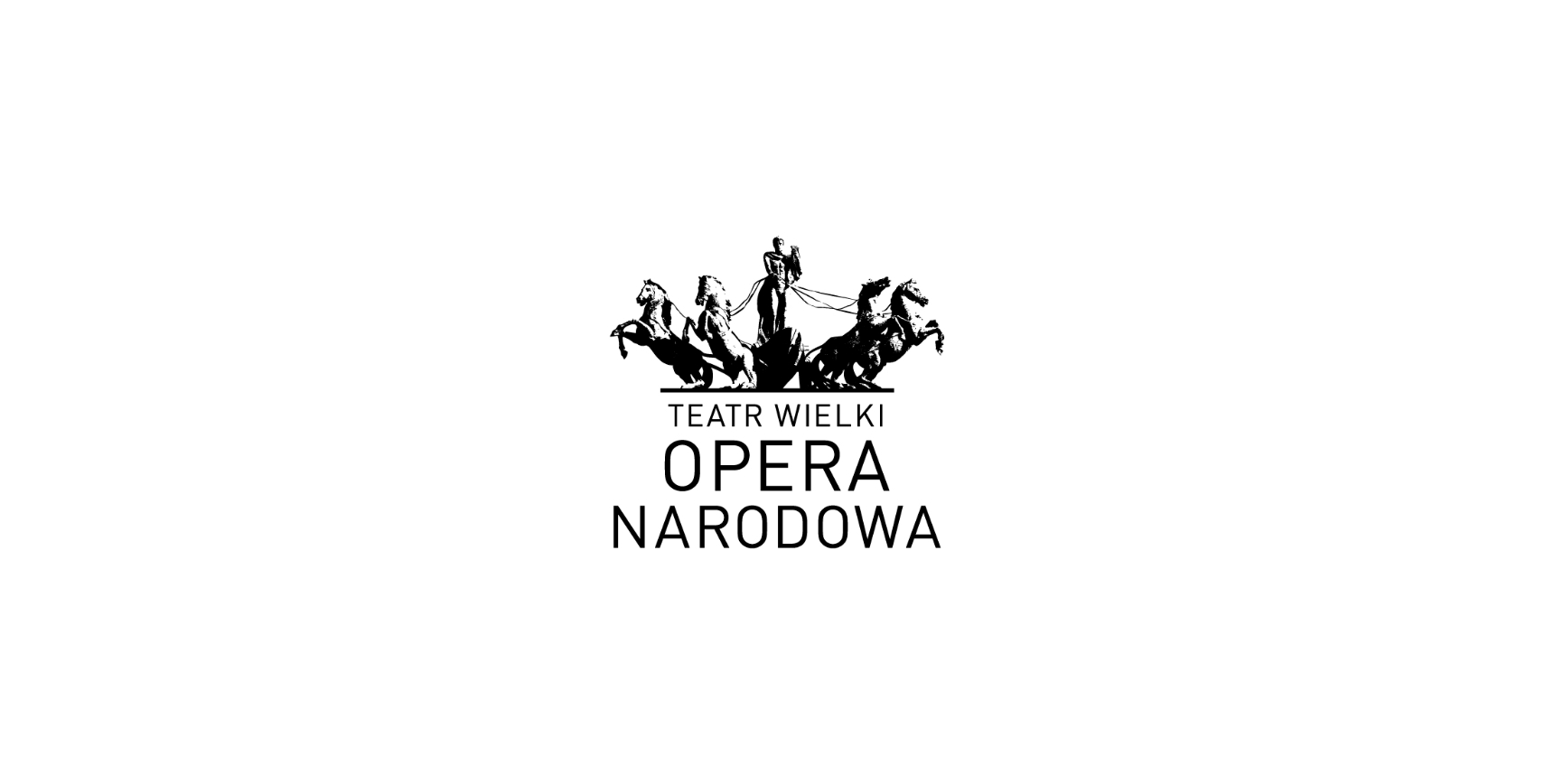