We are thrilled to announce that French conductor Patrick Fournillier, music director of the Polish National Opera, is joining TACT's roster.

Acclaimed for his renditions of Italian and French operas, Patrick Fournillier’s career has taken him to all the world’s major opera houses, including The Tales of Hoffmann at the Metropolitan Opera, Les pêcheurs de perles at Salzburg Festival, Werther at Bayerische Staatsoper and Sydney Opera, Faust at Zürich Opera, Don Carlo at Staatsoper Berlin, Thaïs at Teatro Real Madrid and Festival Castell de Peralada, Manon at San Francisco Opera, Don Giovanni and The Damnation of Faust at Dresden Semperoper, Don Giovanni, La boheme, Carmen, Aida, Thaïs, Tosca, Il Trovatore at the Finnish National Opera, Romeo et Juliette and Thaïs at NCPA Beijing, La traviata at Korea National Opera, Rigoletto at Teatr Wielki and Aida on tour with Teatr Wielki at Opera Dubai, as well as Cyrano de Bergerac with Plácido Domingo at Teatro alla Scala, Manon at Nice Opera, La Traviata at the Ravenna Festival, Samson & Dalila at Stockholm opera, Iphigénie en Tauride and Thaïs in Valencia, among others. 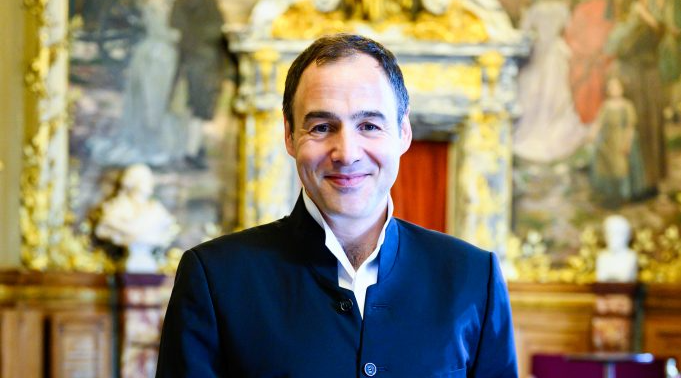 Laurent Campellone on the cover of "Opera" magazine. 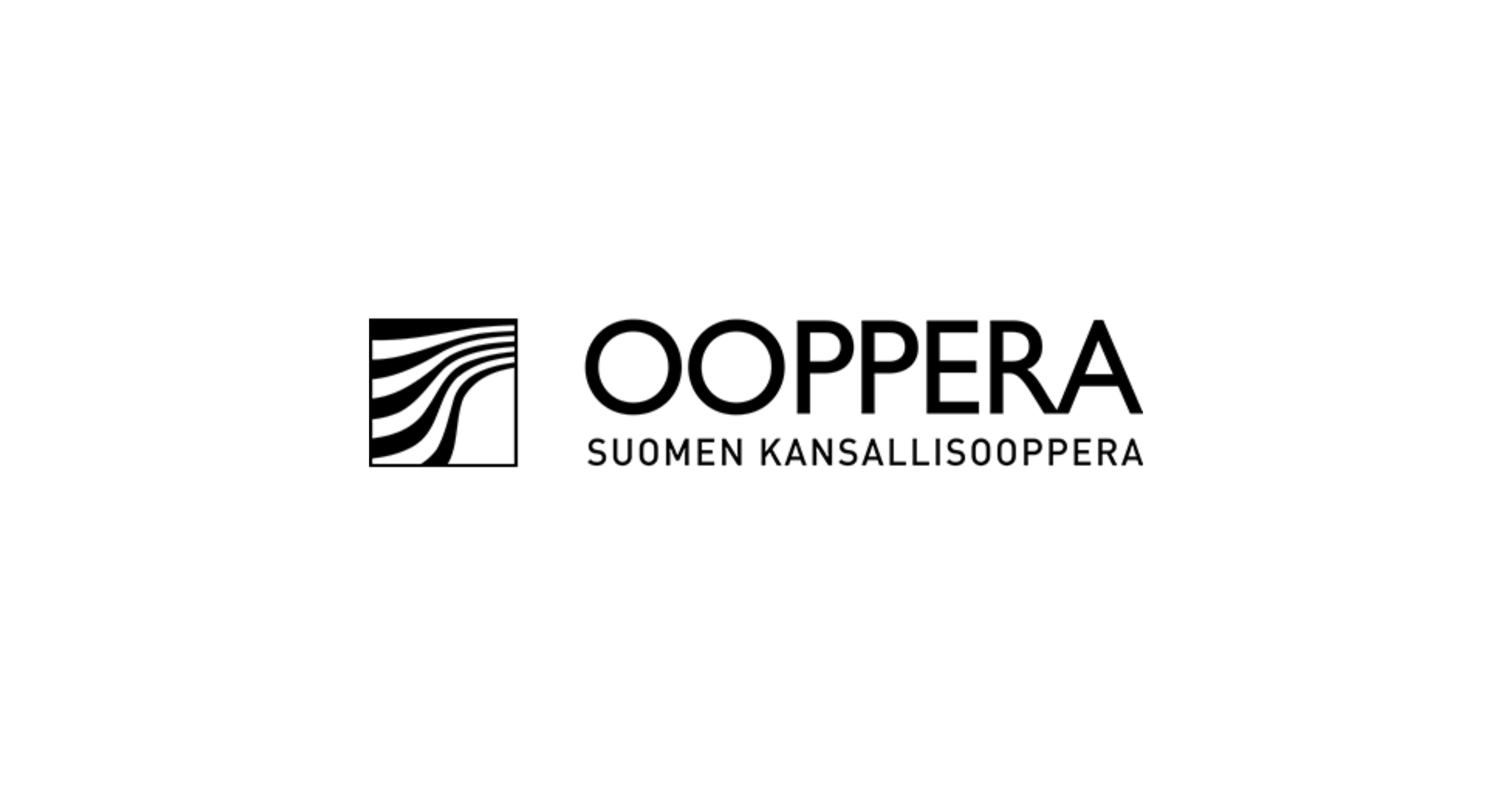 Next season at the Finnish National Opera is announced!