Oper! Award 2019 Best production of the year prize goes to... 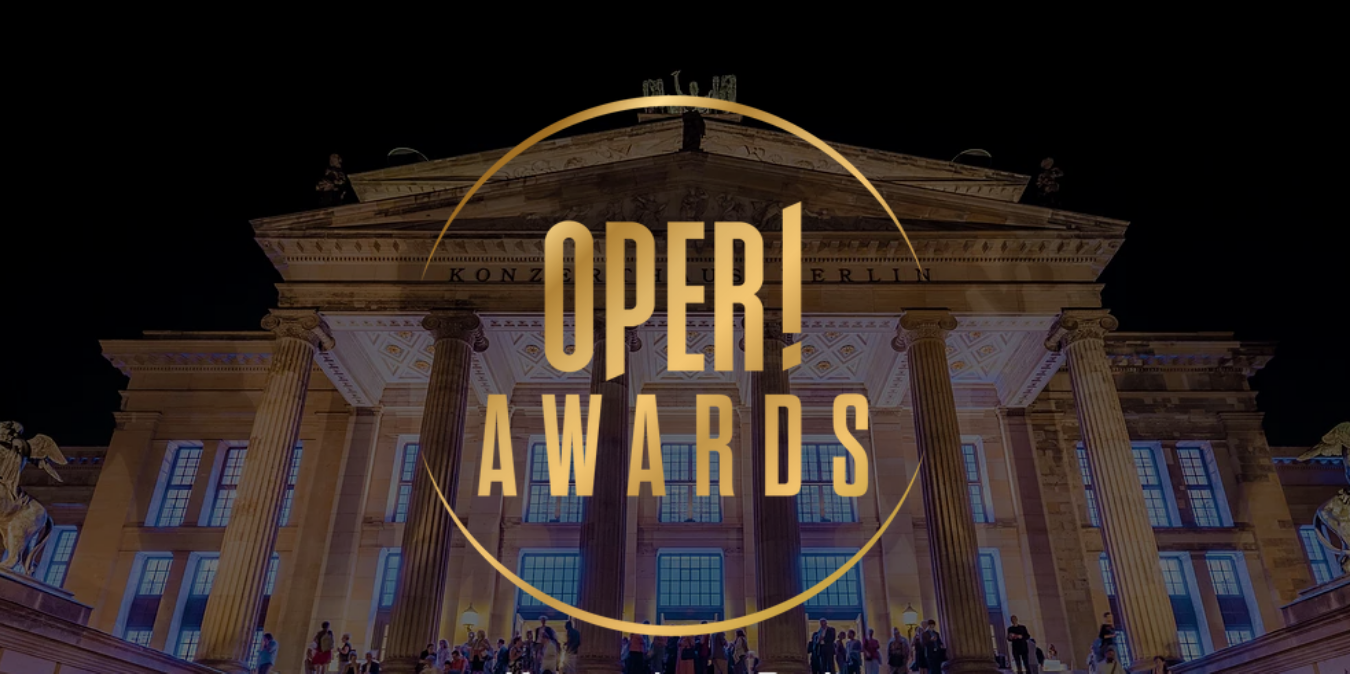 On September 21st the first annual OPER! awards were presented at the Konzerthaus Berlin. Among the twenty categories, one was partically special for us as the cast was comprised of almost entirely TACT's artists. The OPER! Award 2019 for the best production of the year goes to…(drumroll please) Opera de Lyon’s “The Enchantress” by P. I. Tchaikovsky!

Our heartfelt congratulations also go to Zurich Opera House, which, under the direction of Andreas Homoki was praised for great programming and superb musical and vocal quality of performances. This fine house received a coveted “Best Opera House” of the year award. We are delighted for TACT artists Mauro Peter and Stanislav Vorobyov who are currently  ensemble members of this fine house, and Katya Ledoux, a member of the International Opera Studio.

Fantastic start to the year! Congratulations to all!

The award was launched by the German Magazine Oper! and will be presented annually. The jury consists entirely of journalists in the field of music, with Ulrich Ruhnke acting as the jury chairman. 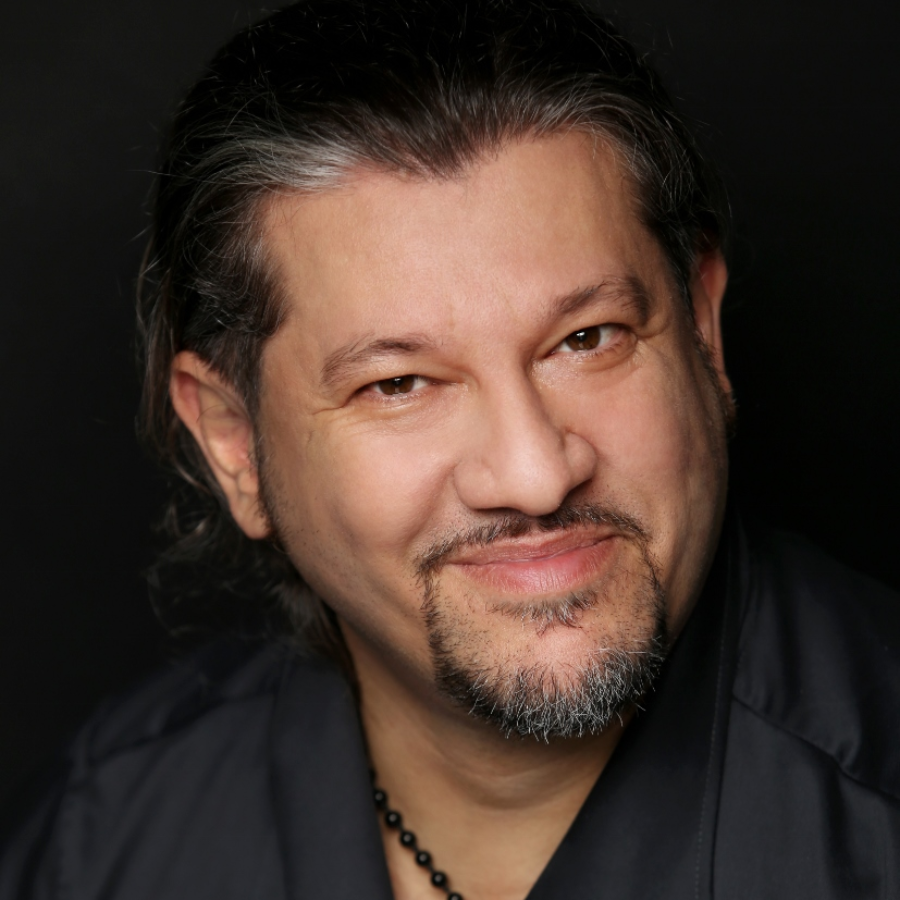 "Evez Abdulla is the star of the evening, and when he finally sits deep in misery, this singer adds a human dimension to his vocal power that...