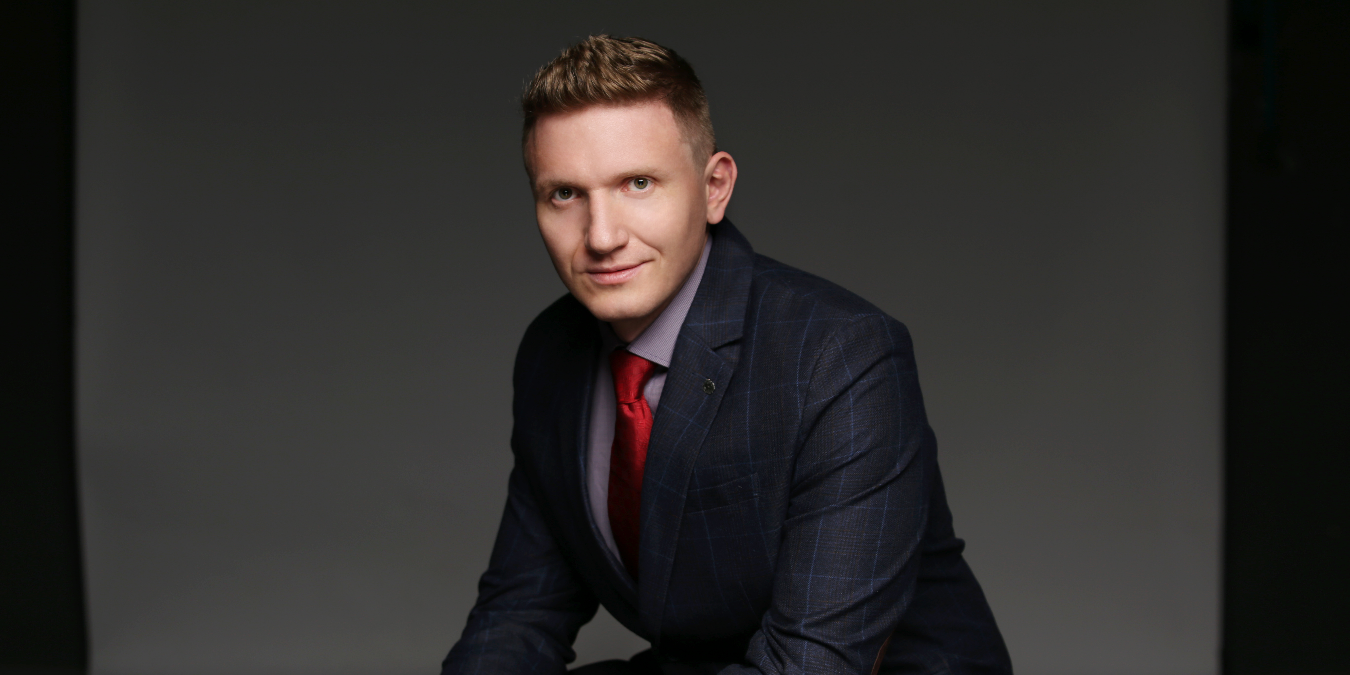 Petr Sokolov received the prestigeous St. Petersburg Teatre Award "Golden Soffit" for his portrayal of Humbert in Shchedrin's "Lolita" at the Mariinsky Theatre.

Staged by Slovak director Slava Daubnerova, the production was initially played at the National Thetare Prague with great success.

"Russian baritone Petr Sokolov showed a consistently strong voice and offered a convincing portrayal of an obsessive tormented by his inner demons..." - Bachtrack

In Febraury 2020 "Lolita" was brought to St. Petersburg Mariinsky Theatre, where it premiered on Febraury 13. 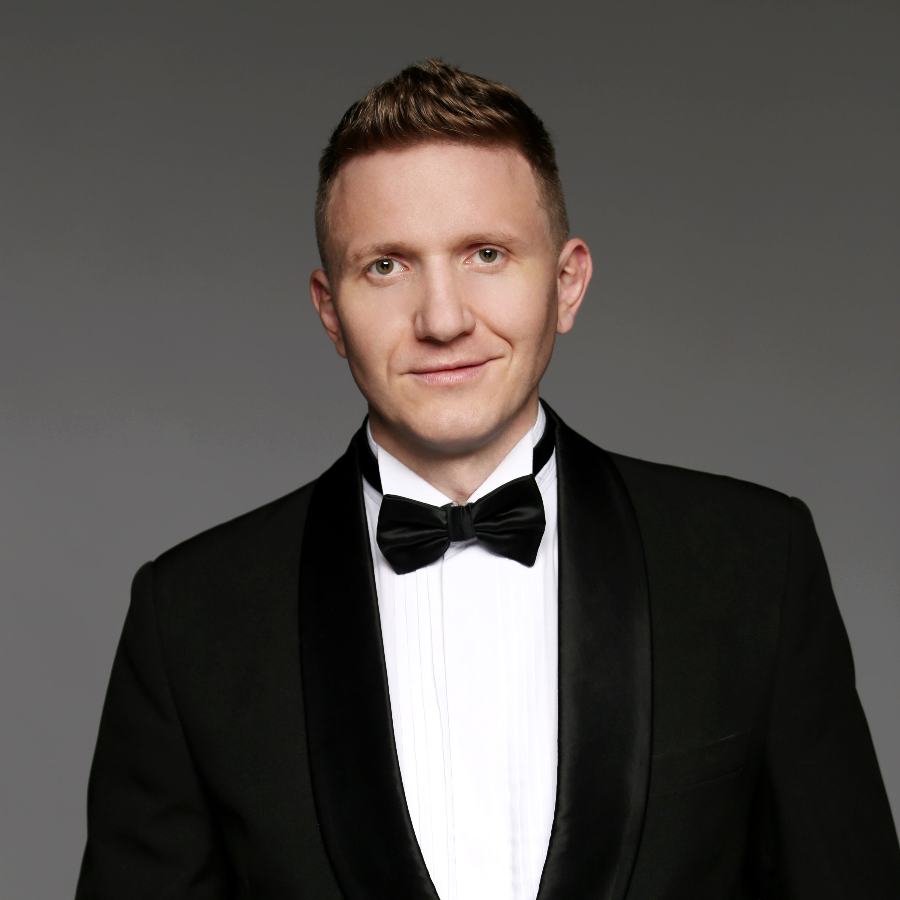 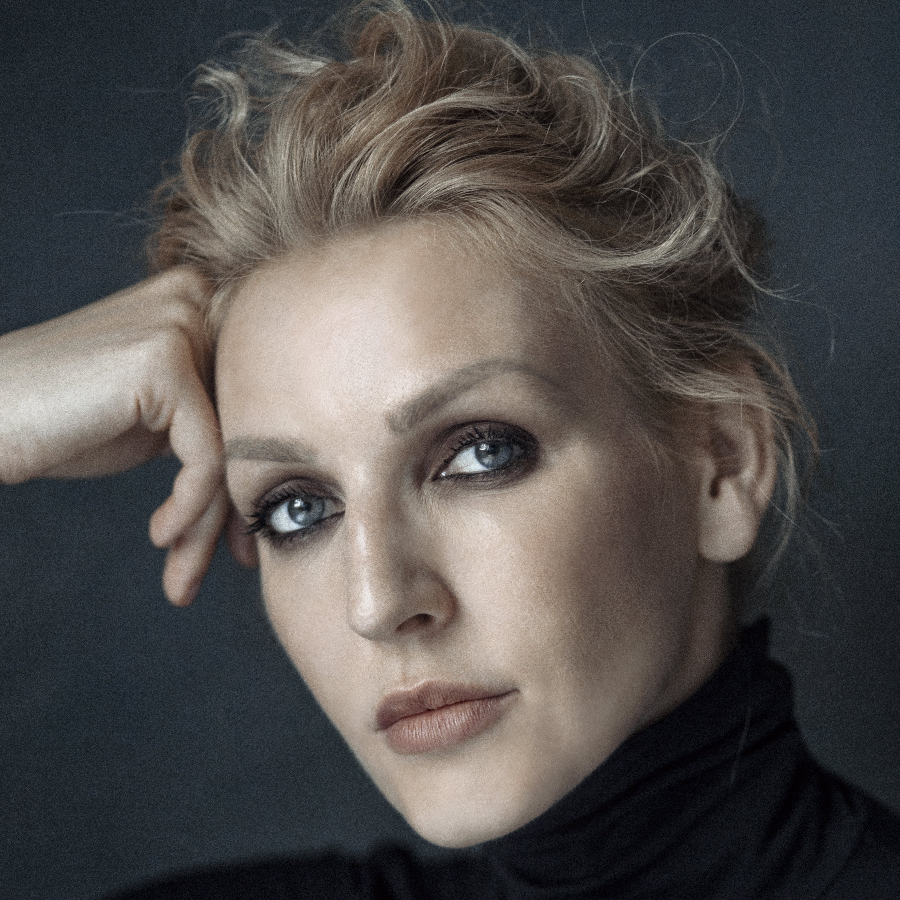 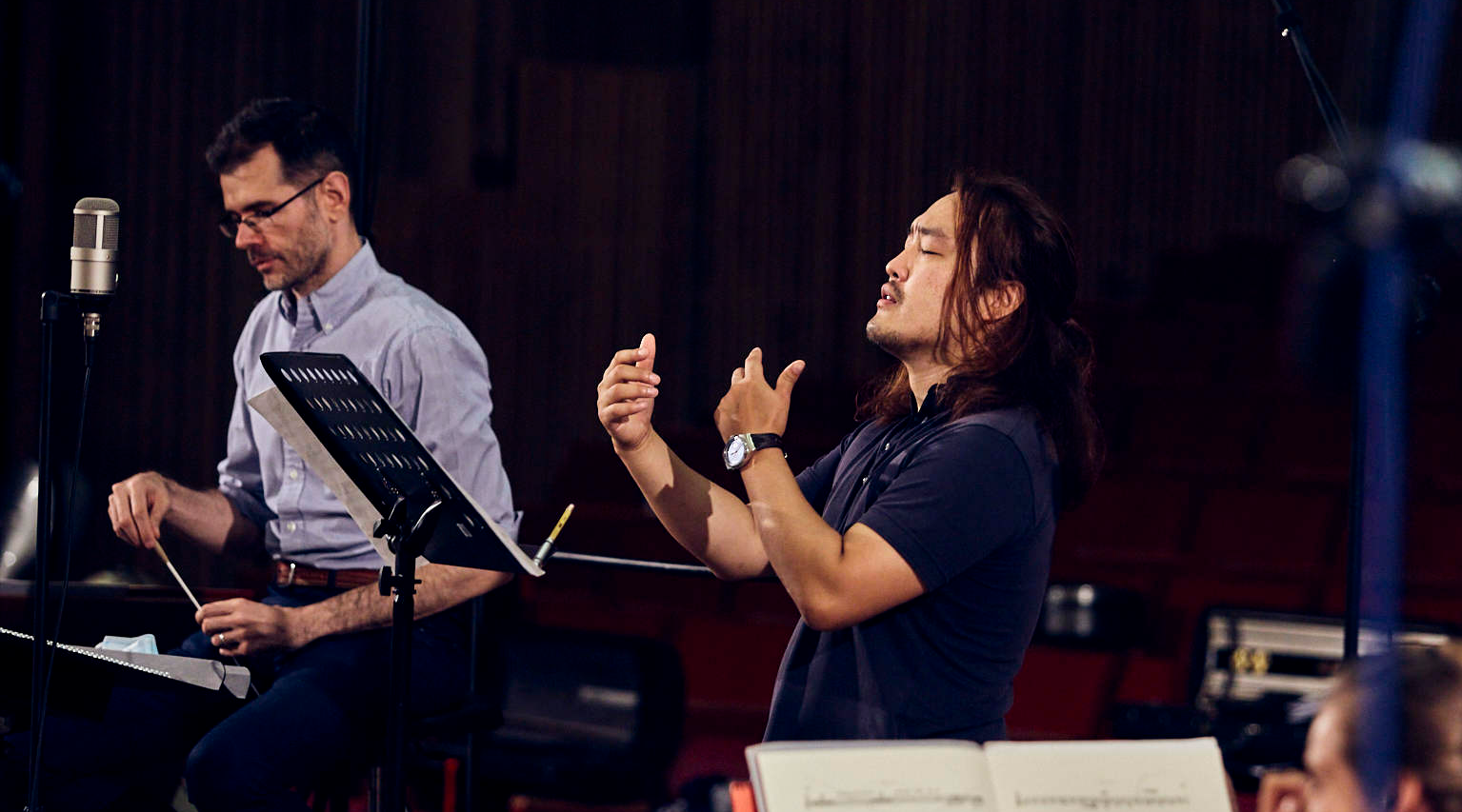 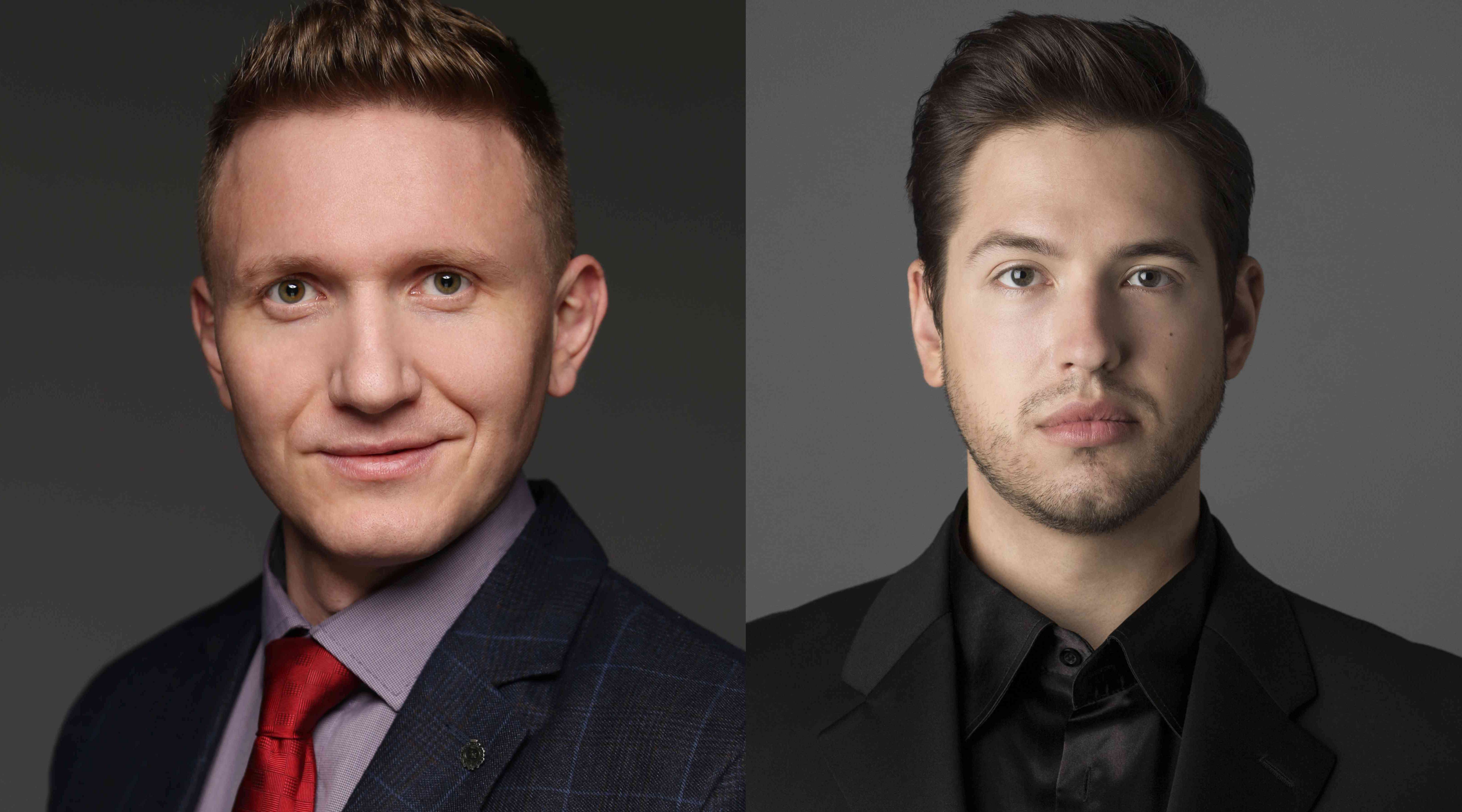 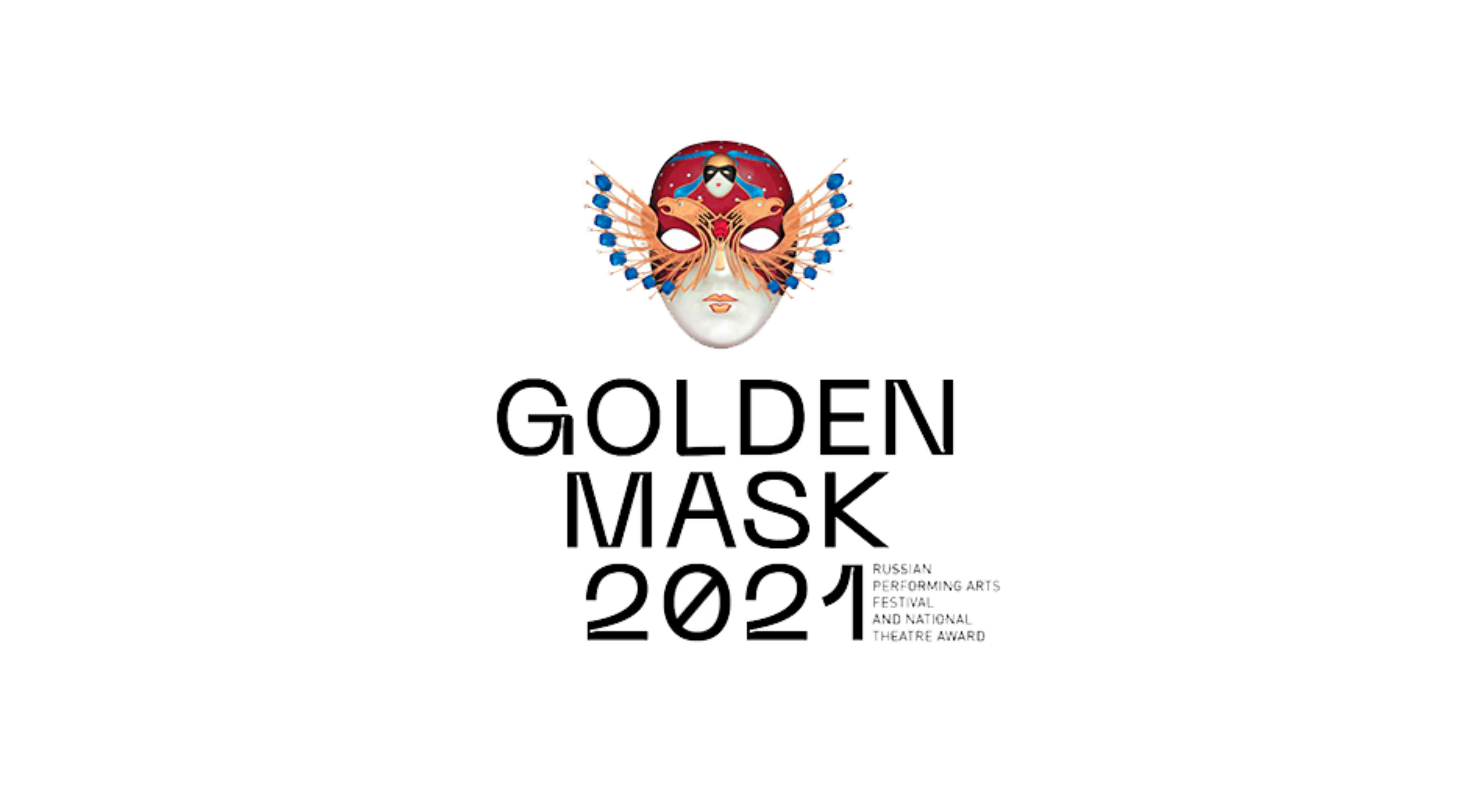