On October 22 Ayyub Guliyev, Chief conductor of the Azerbaijan State Academic Opera and Ballet Theater, was awarded the Golden Cross of Hungarian Order of Merit, second highest state order of the Republic of Hungary. The decree was signed by the Hungarian President János Áder the day before the National Day.

The Order is awarded to Citizens of Hungary and foreigners for their Distinguished service to Hungary.

On December 8 Ayyub Guliyev accepted the award at the Hungarian Embassy in Baku.

"I believe that this order is a sign of friendship between our countries. Hungary has always supported Azerbaijan. The two countries are united by strong political and cultural ties. A number of major projects are being implemented by Azerbaijan in partnership with Hungary. I am sure that this award is the sign of recognition of Azerbaijani culture and national musicians, especially the young ones. I share this joy with the State Opera and Ballet Theater as well as Baku Music Academy, where I have been teaching for ten years. I also want to mention my teachers, who have played a great role in my life as well as my family, especially my daughter, who dreams of visiting Hungary. This is our common achievement, which shows the high appreciation of the Azerbaijani music culture," - Ayyub Guliyev

Ayyub Guliyev was honored for his lasting contribution to cultural relations between Baku and Budapest. Throughout his career, Ayyub Guliyev made appearances with the Hungarian National Symphony Orchestra and worked with  multiple Hungarian artists, including cellist István Várdai, violinist Kristóf Baráti, cellist Dora Kokas as well as pianist Tamás Érdi.

In the future Mr. Guliyev will return to Hungary for the Budapest Summer Music Festival. His other upcoming engagements include conducting "A Thousand and One Nights" ballet at the Mariinsky Theatre, appearances at the Vancouver Music Festival, Munich Music Festival and Azerbajan’s State Academic Opera and Ballet Theater performance in Italy. 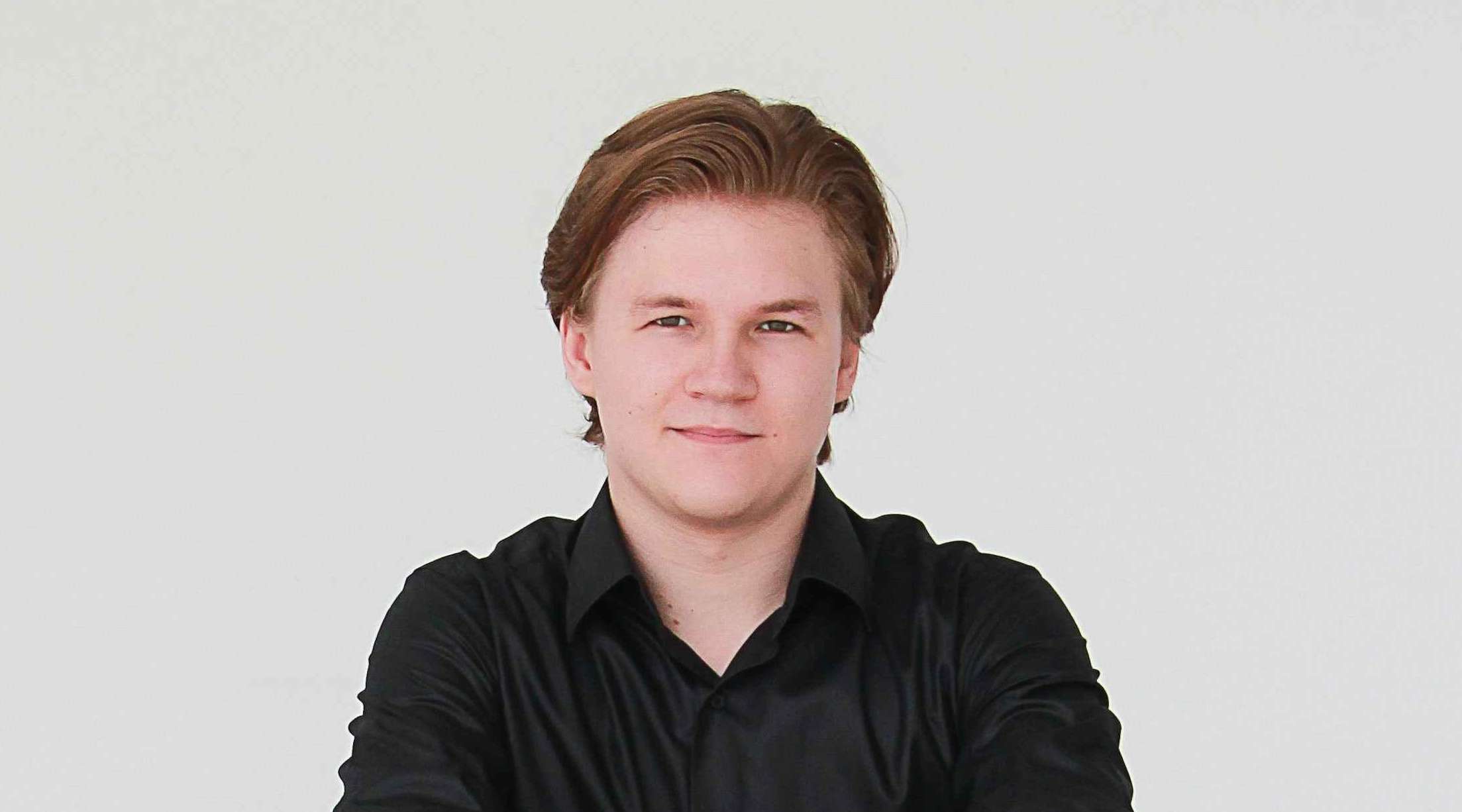 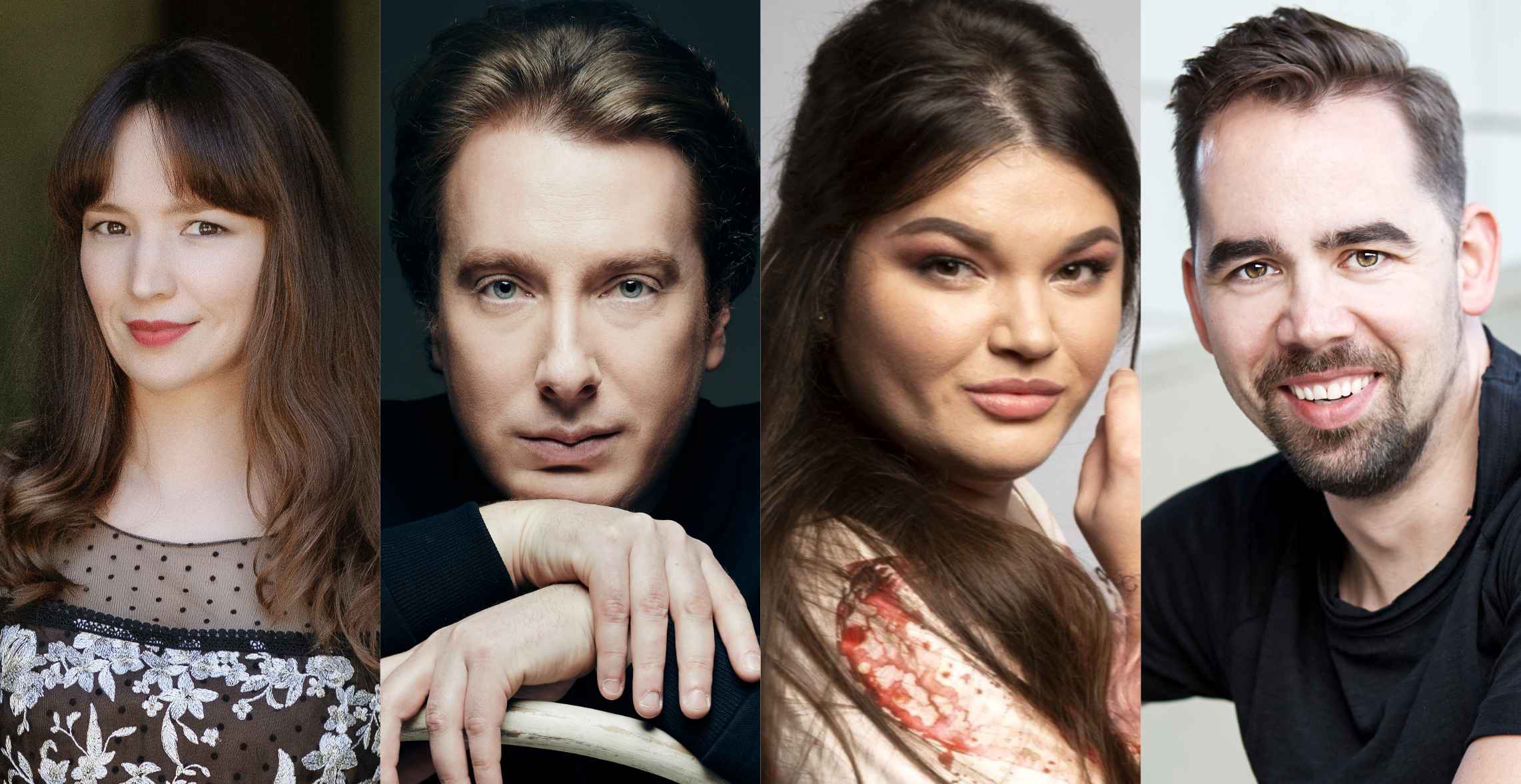