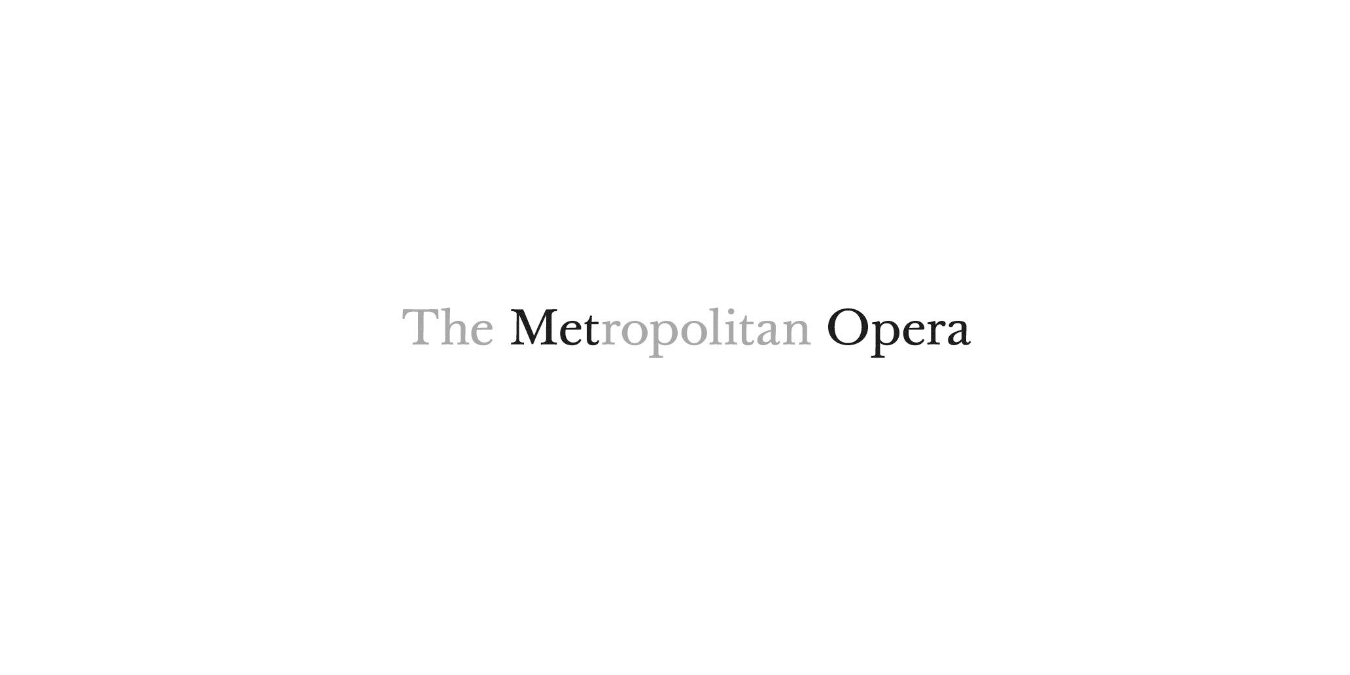 Much anticipated news of the Metropolitan Opera's 2020/21 Season has been announced with  5 new productions and 17 revivals on the playbill!

Prokofiev's The Fiery Angel will finally be heard on the great Metropolitan Opera stage with Svetlana Sozdateleva making her New York debut as Renata and Dmitry Golovnin debuting as Agrippa.

The Met premiere of Prokoviev's work will be presented to the New York public through the vision of director Barrie Kosky, with Michail Jurowski conducting.

Kosky's production, firstly presented at the Bayerische Staatoper, was a resounding success, receiving high critical acclaim for its cast, stage and musical direction.

Praised for her "impressive stage incarnation and a rare identification with the character", Sozdateleva has garnered critical acclaim in the role of Renata on the most important stages of Europe. She has been a recepient of the Faust prize for her rendition of this role at the Komische Oper Berlin.

"…a dramatic soprano of striking stage presence, with exactly the “searing glance” needed for the supernatural Valkyrie." - The Arts Desk 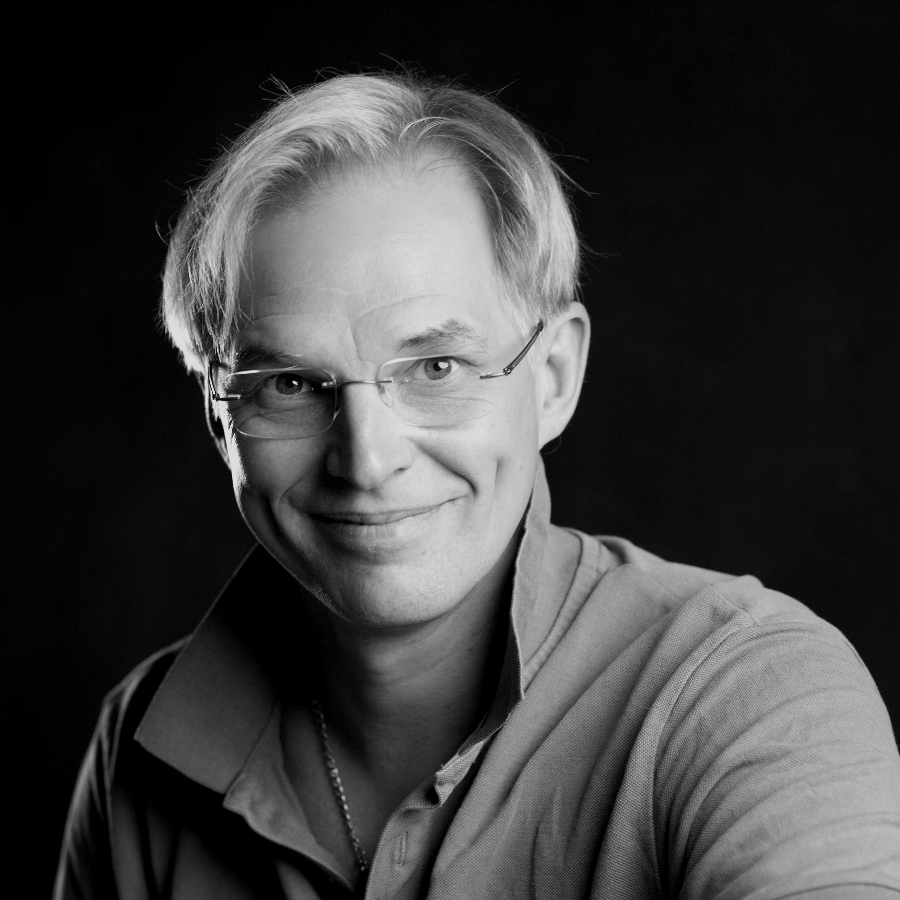 "...a trumpet-strong tenor ... as if this voice, like the Saviour himself, could walk on water." - Frankfurter Allgemeine Zeitung, Eleonore Büning 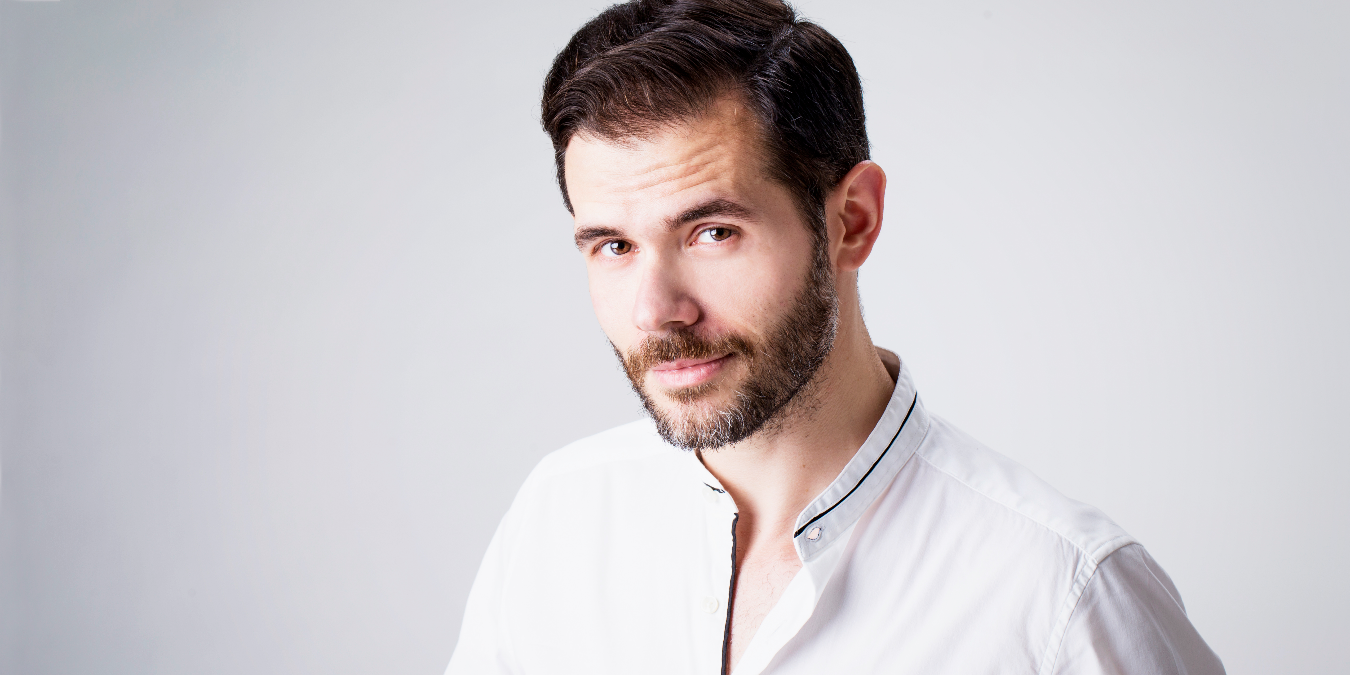 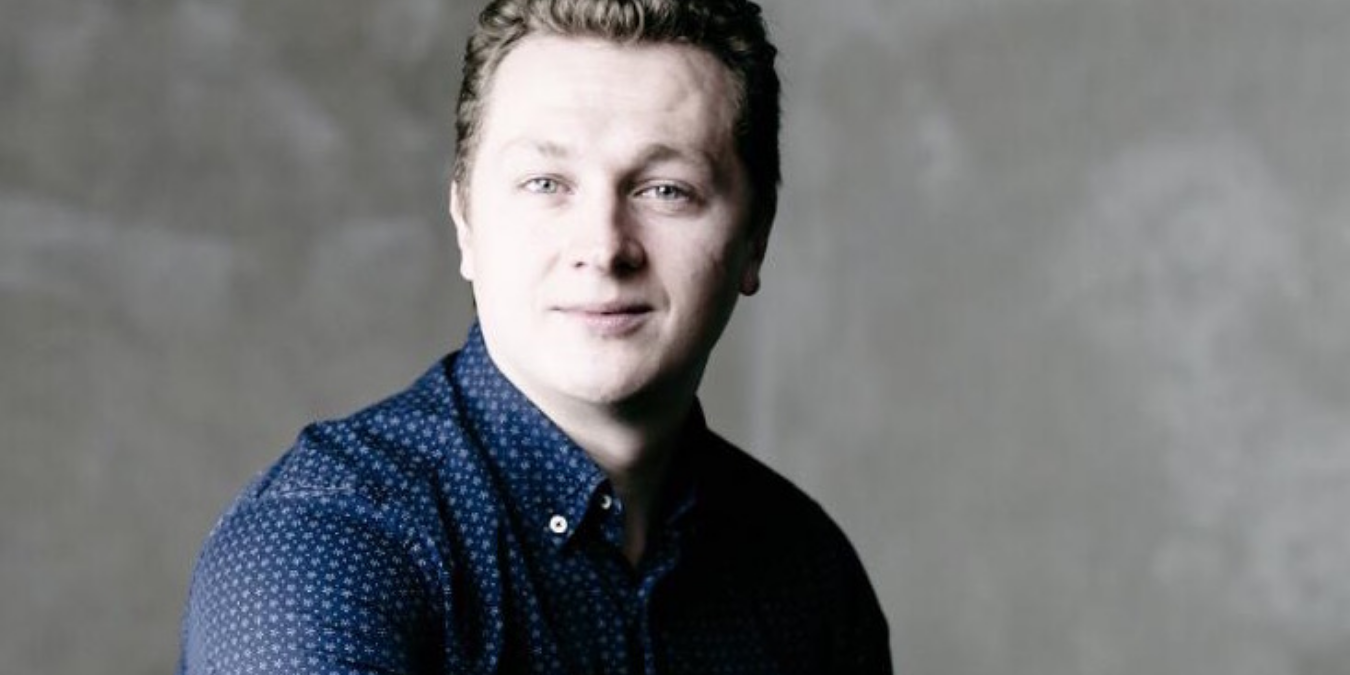 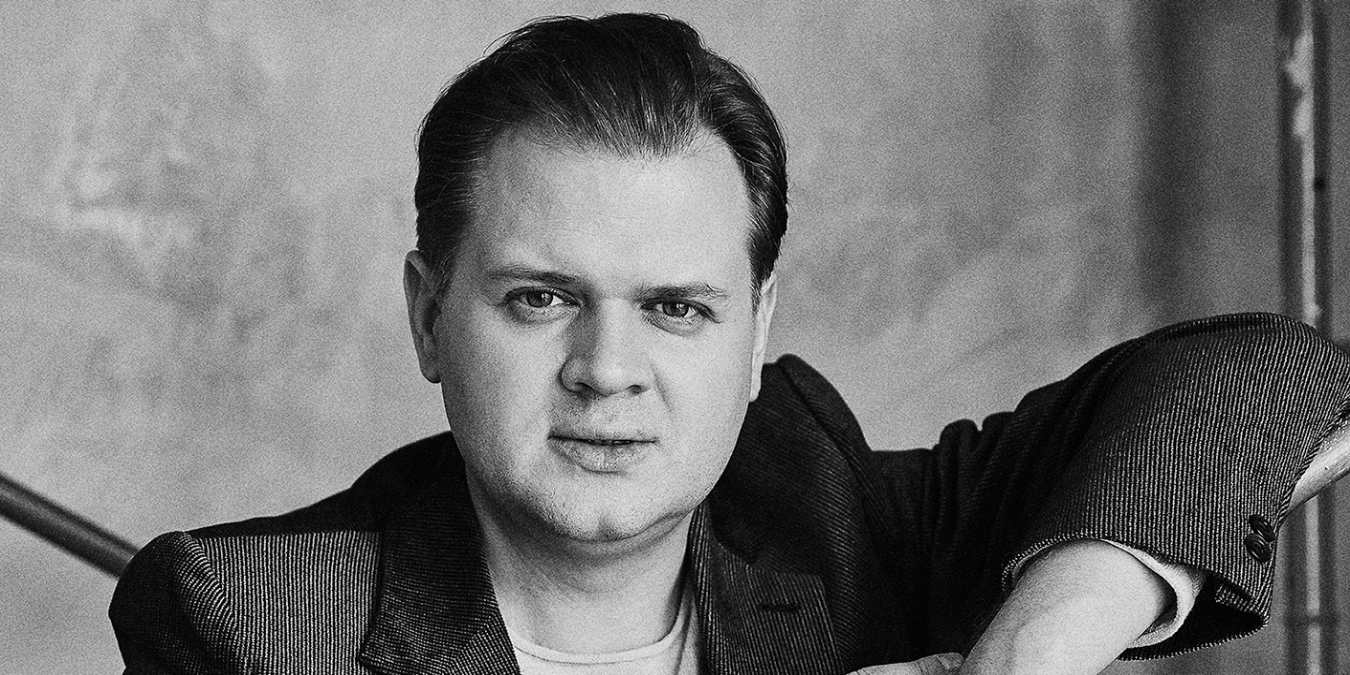 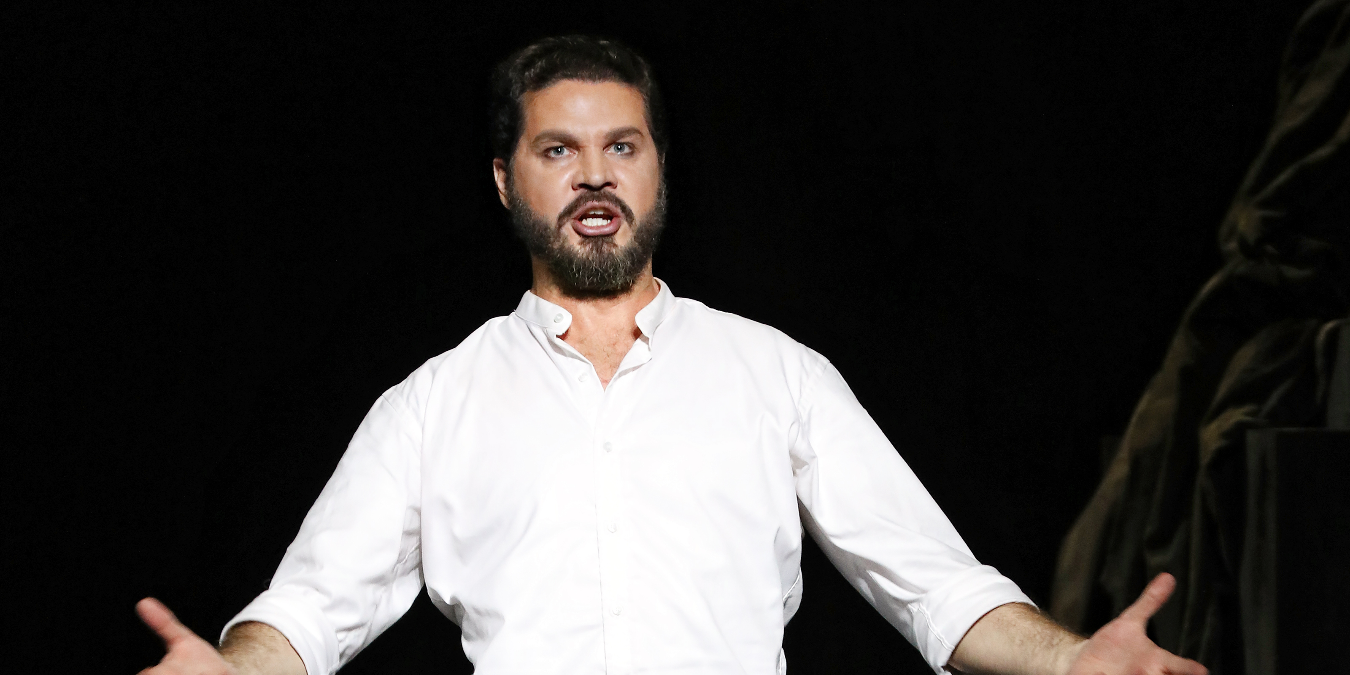 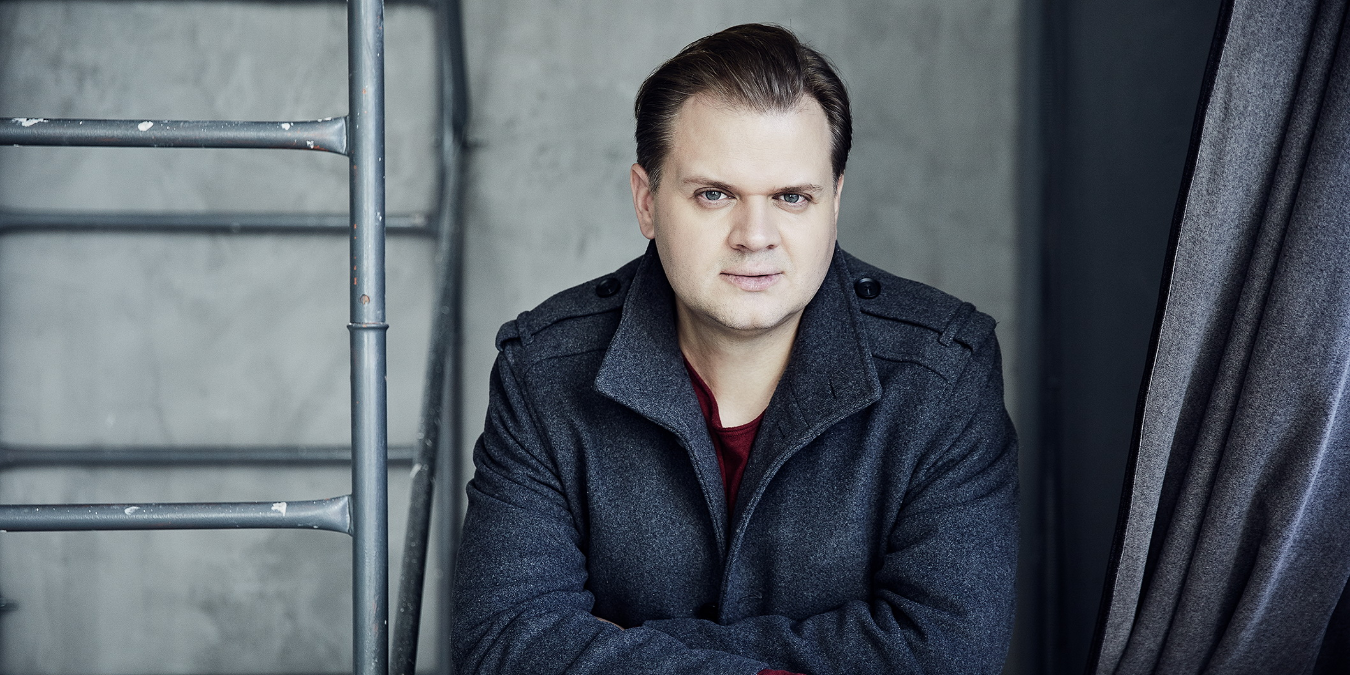 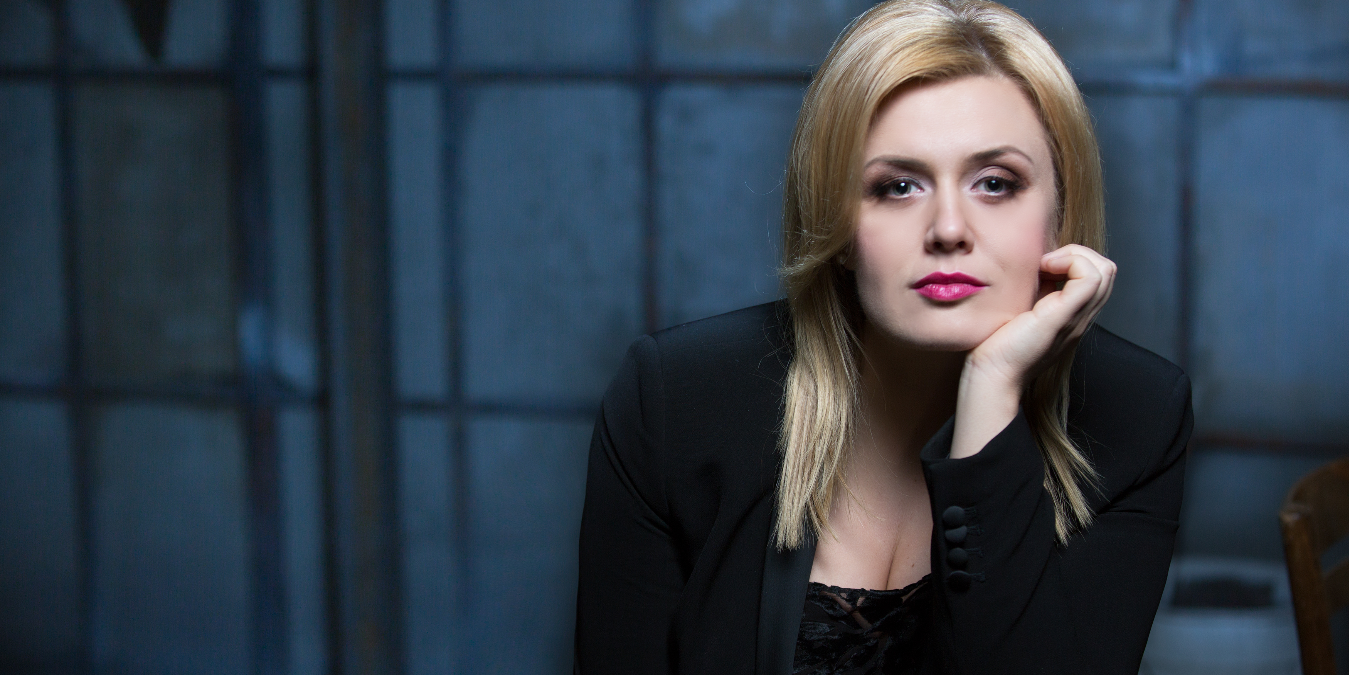