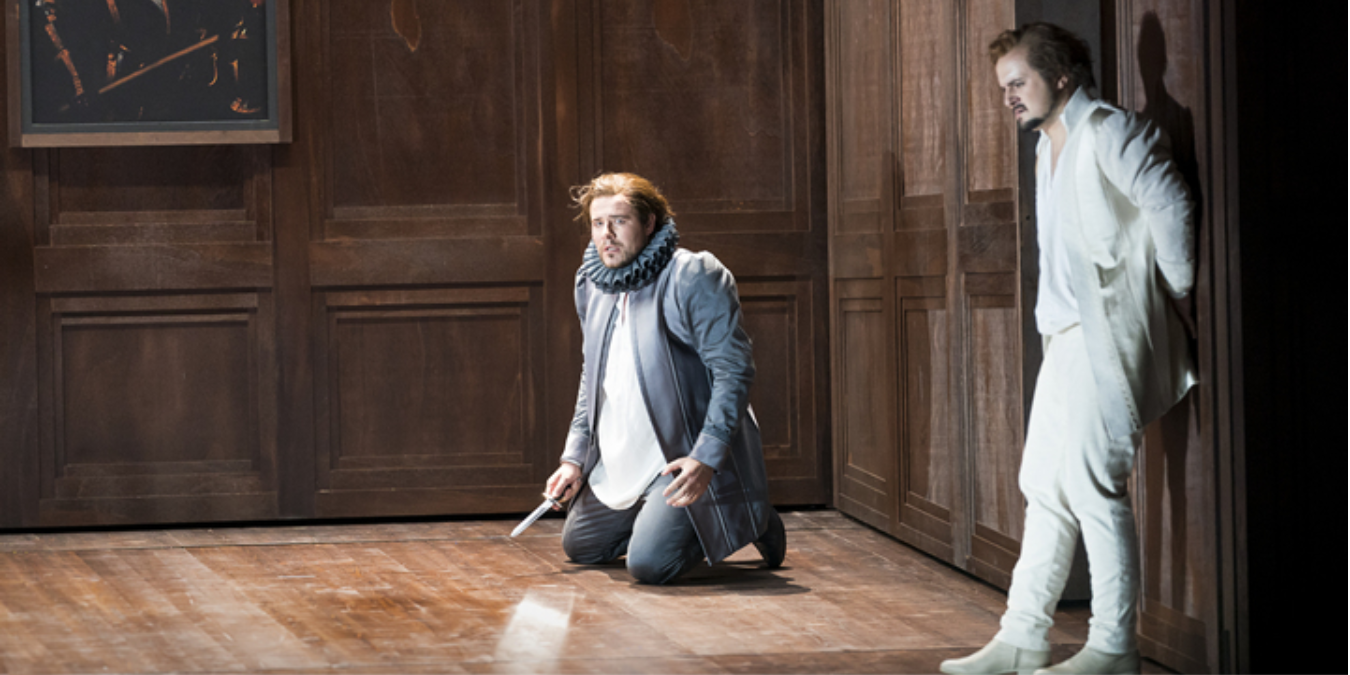 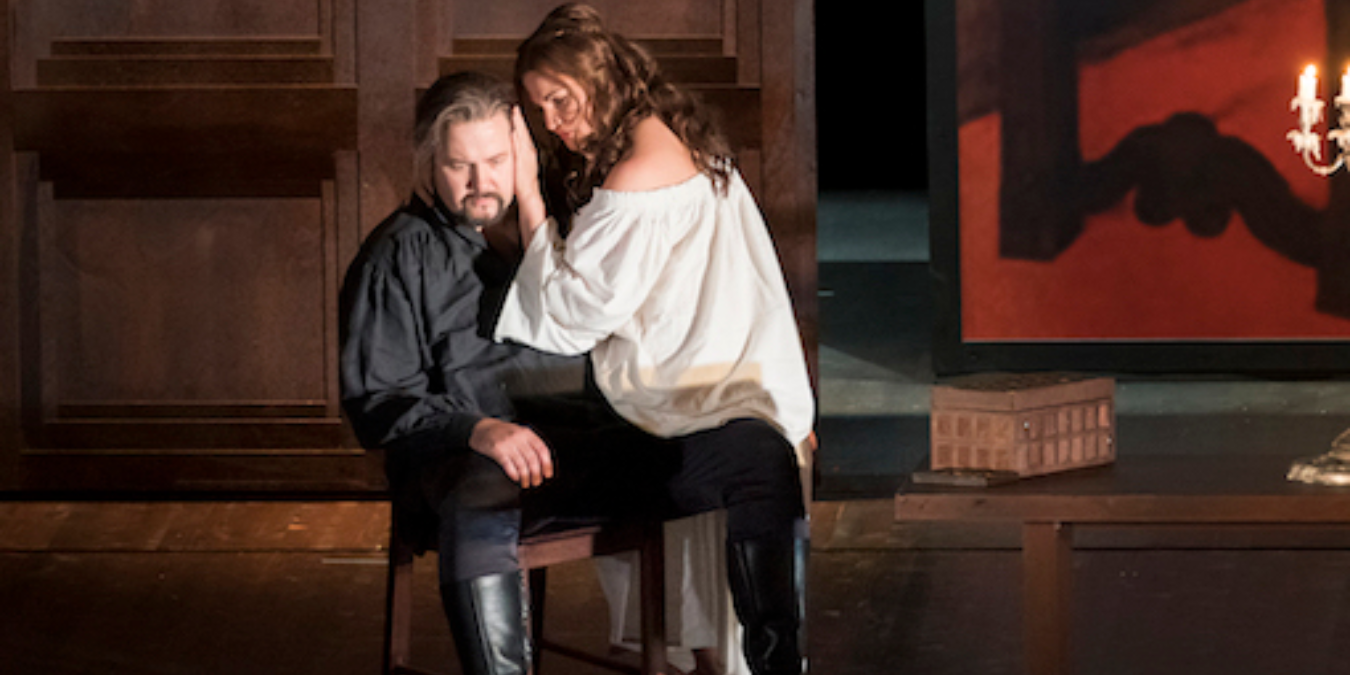 The Standard called Malafii's performance of Don Carlo as "beautiful", the production as a whole  "impressive."

Conducted by Oksana Lyniv, directed by Jetske Mijnssen, the premiere of the season was a success for the artists and the theater. We wholeheartedly congratulate the musical and the creative teams! 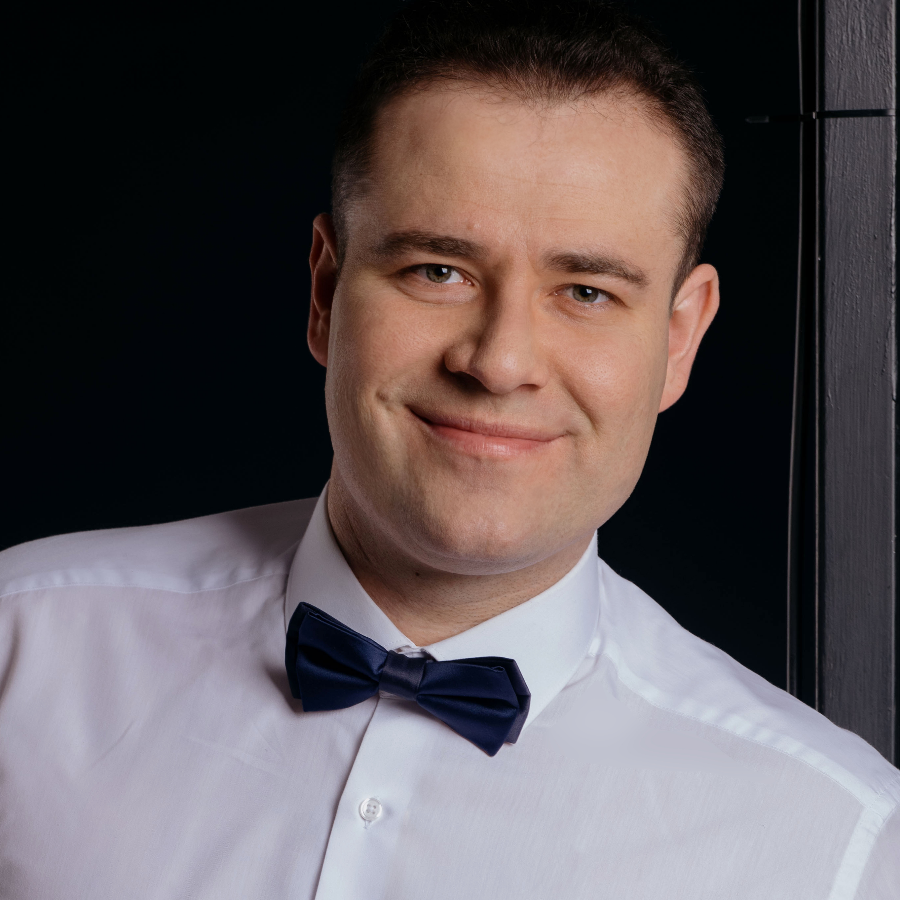 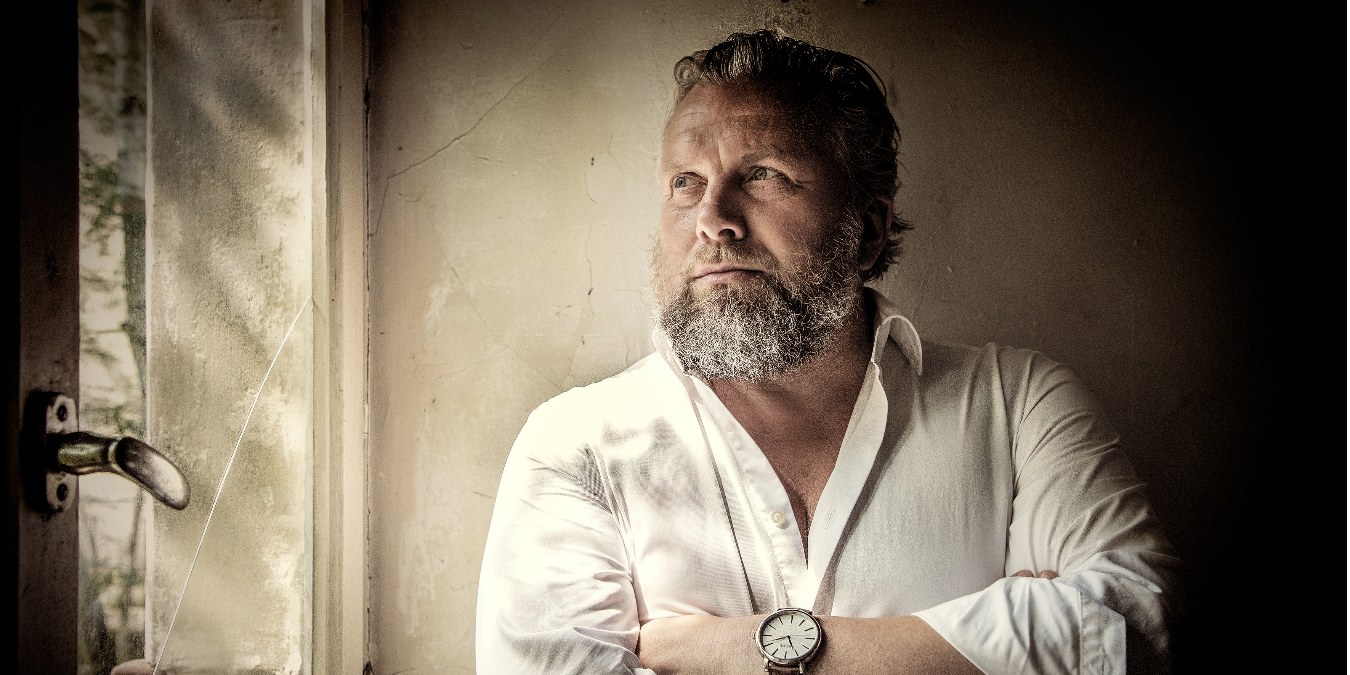 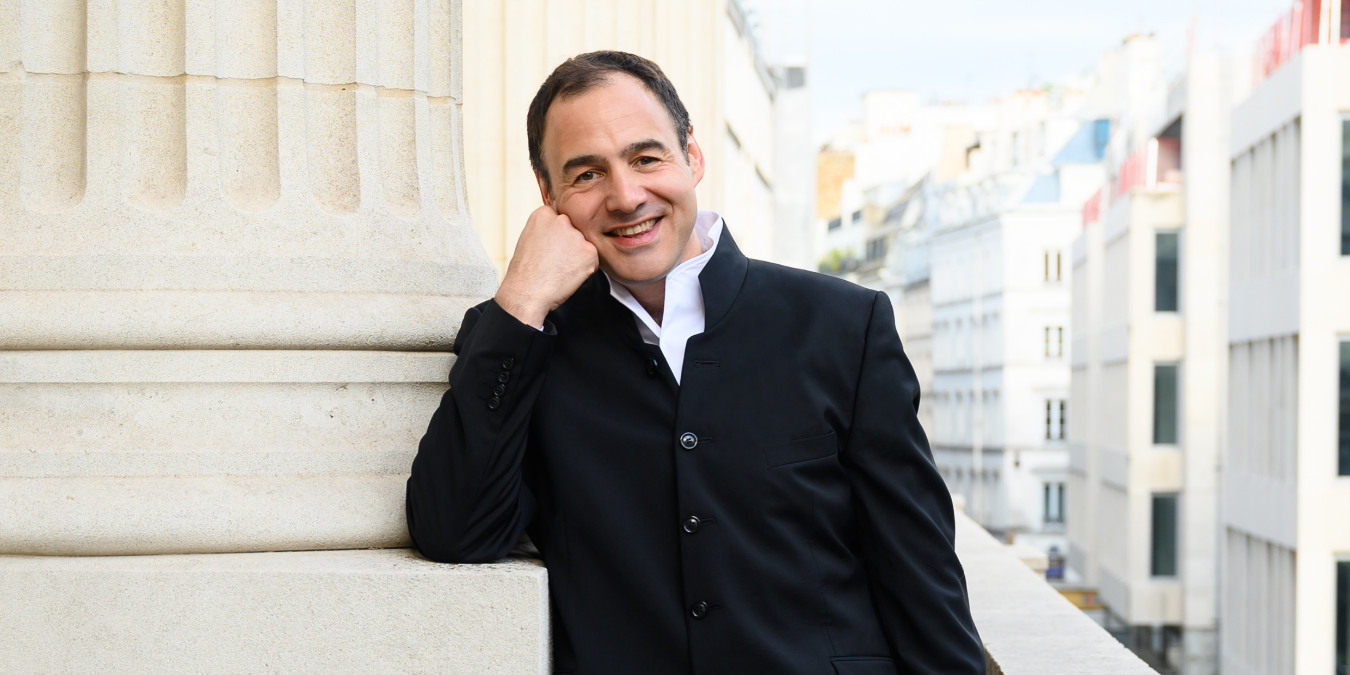 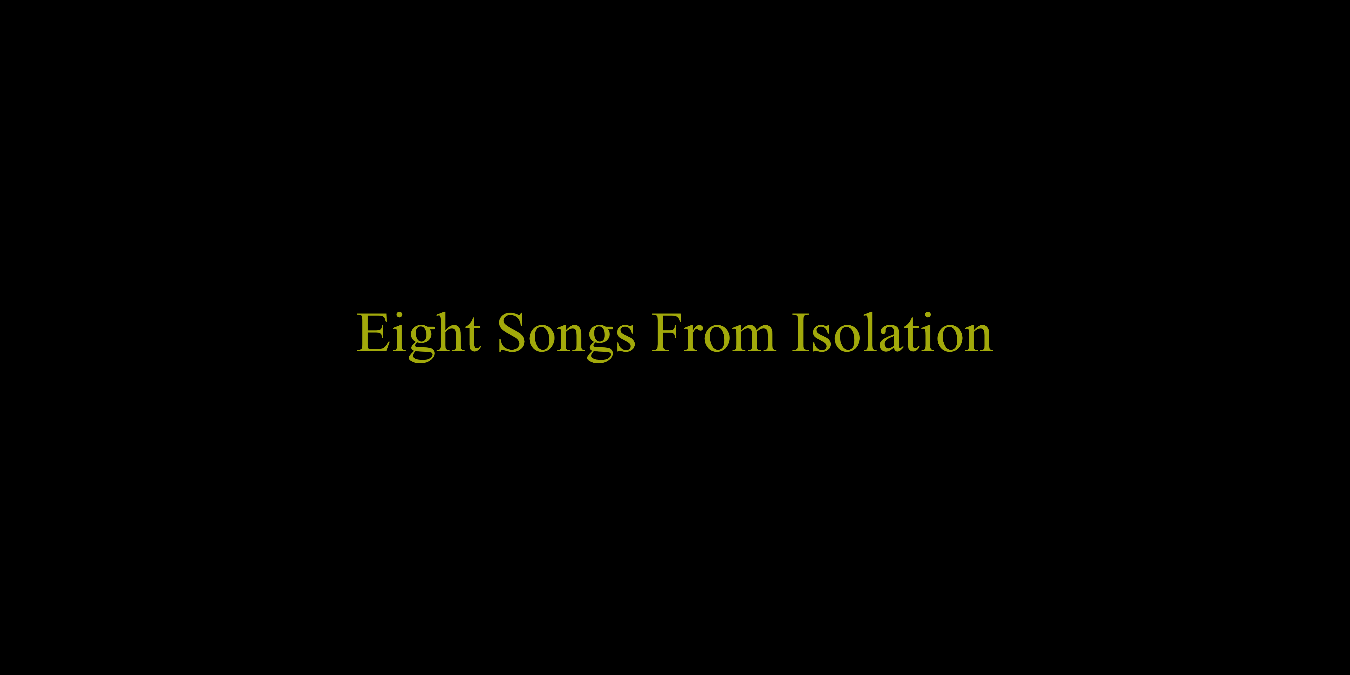