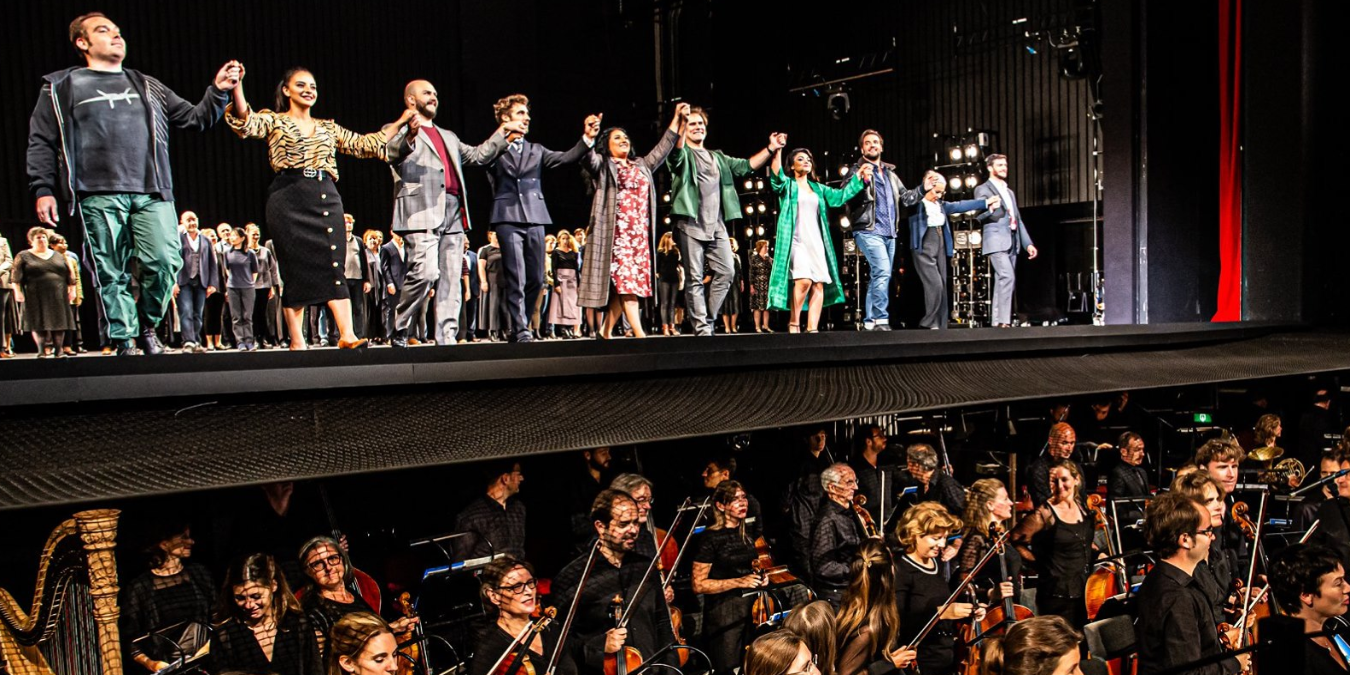 "From the first lines of the prologue, sung with dash and finesse by baritone Roman Burdenko, he gets you involved with the characters, all superbly acted." - Bachtack

"Burdenko returned in Cavalleria as an excellent Alfio"- Bachtack 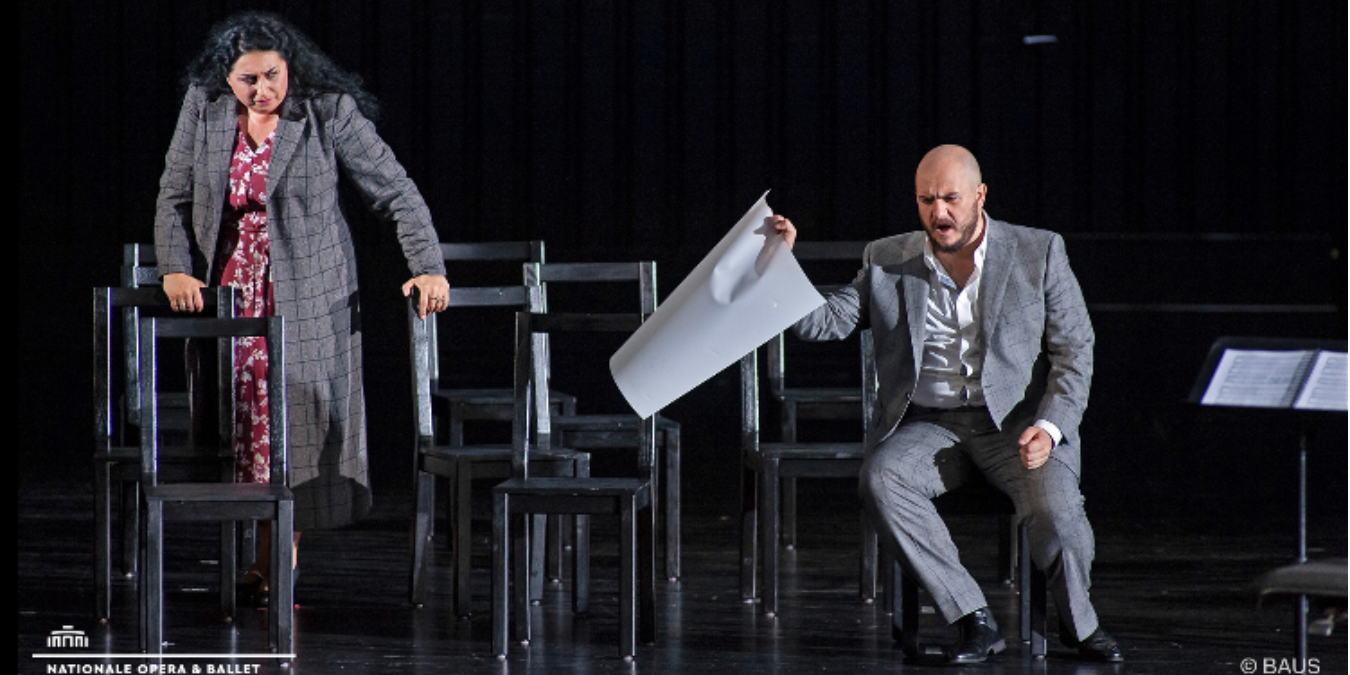 Roman Burdenko opens 2019/2020 Season with his return to the Dutch National Opera in the popular double bill production of Cavalleria Rusticana (Alfio) and I Pagliacci (Tonio). A star studdded opening for the Amsterdam's DNO, the productions are conducted by Lorenzo Viotti and directed by Robert Carsen.

The operas will run from September 5th to the 28th. 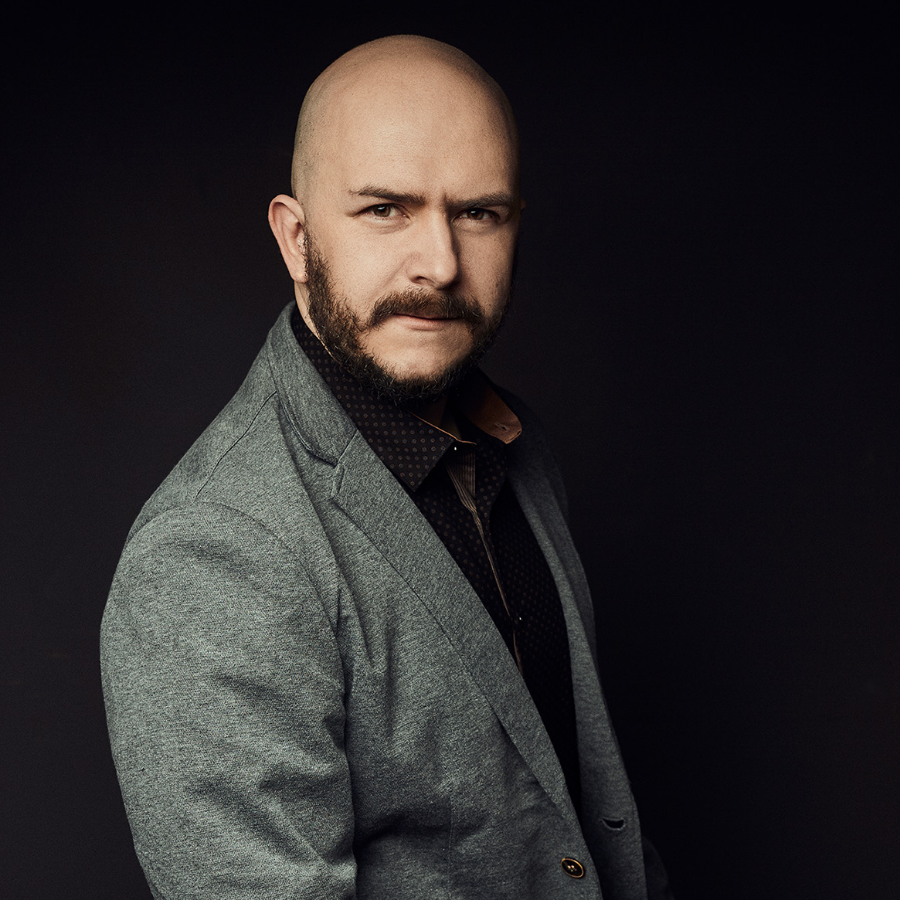 "... indisputable vocal stature. The timbre remains always beautiful, the gesture broad and generous, and the treble always strikes by its arrogant... 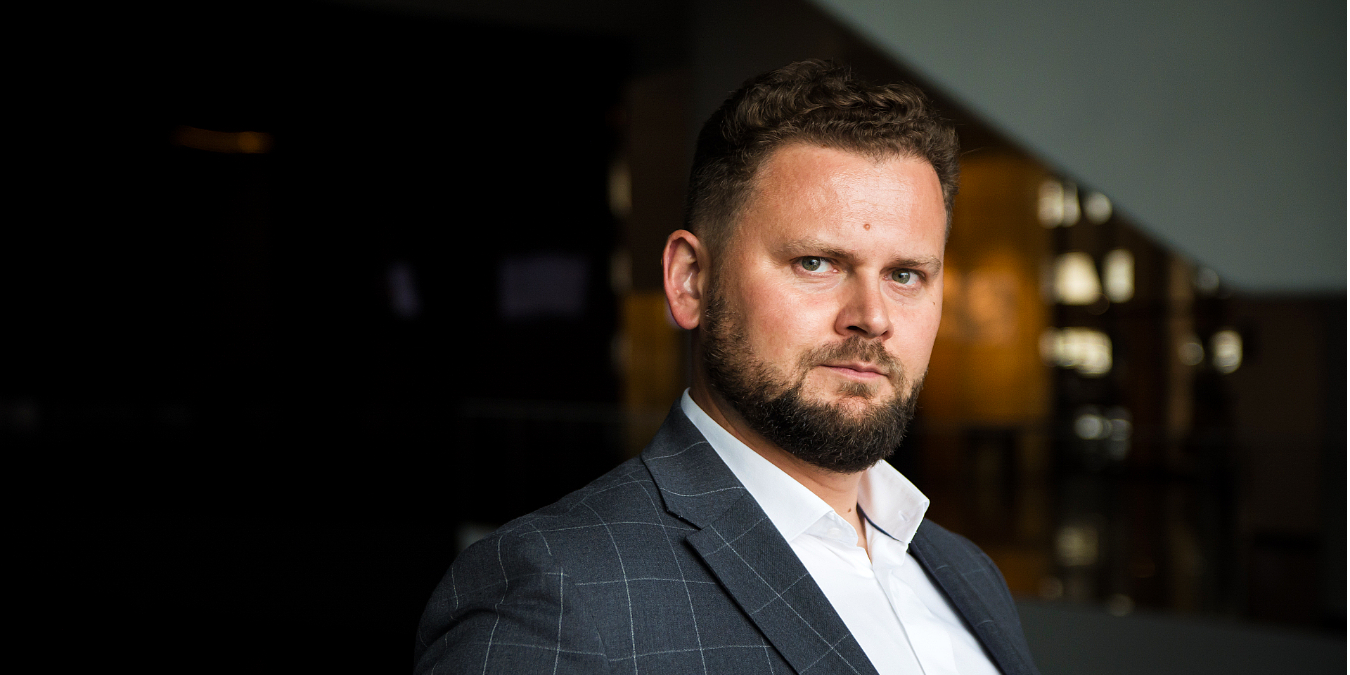 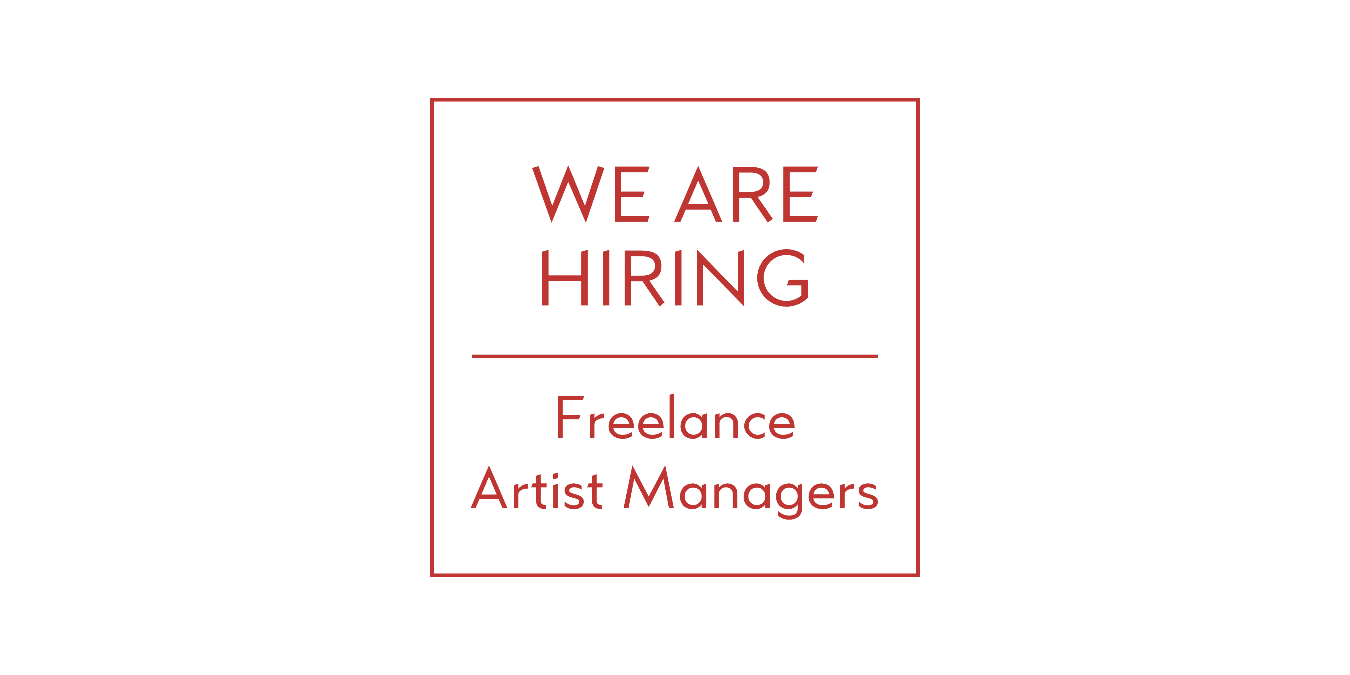 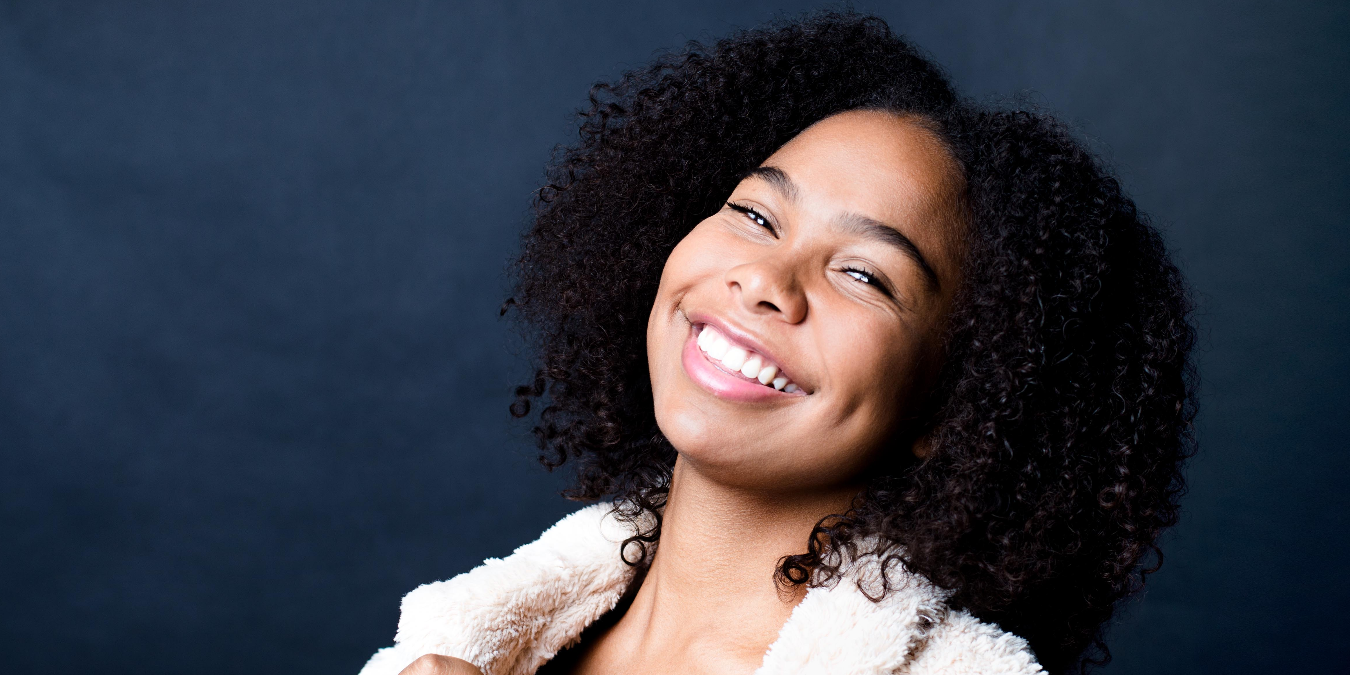